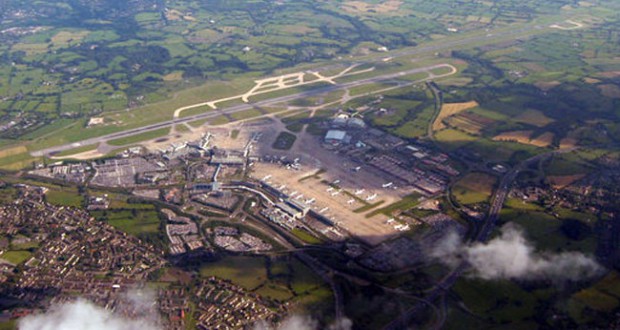 Pilots of a passenger plane were caught off guard when a “flying man” shot across the side of their plane at 3,500 feet above the English town of Macclesfield.

The incident occurred during the afternoon of June 13, 2014. The plane, an Airbus 320, was making its landing approach at Manchester Airport when the pilots saw this “flying man” zipping through the sky within 100 meters (approximately 328 feet) of the plane. The pilots initially thought that the individual must be a paraglider. But the witnesses didn’t see a canopy. The sighting was reported to air traffic control, but the UFO did not appear on radar. 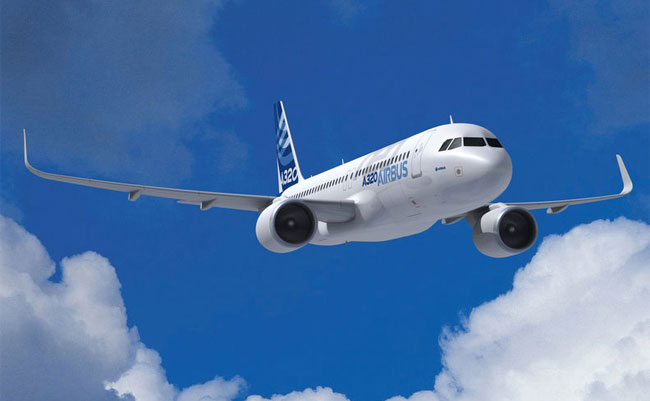 Rendering of an Airbus 320. (Credit: Airbus)

The incident was investigated by the UK Airprox Board, a group tasked with reviewing near-miss reports. The investigation revealed that there were no paragliders, parachutists, or balloonists in the area at the time of the incident. According to the Macclesfield Express, representatives from the British Hang Gliding and Paragliding Association say that weather conditions at the time of the sighting “would have made it impossible for a lone flyer to be in the area.”

The Airprox Board points out that the pilots “could not be certain that it was not a person-shaped balloon,” but it notes that this possibility is unlikely given the conditions at the time of the sighting.

“The board agreed that it was unfortunate that there was really no information that could lead to identifying the unknown object,” the board concluded, leaving the UFO unidentified. 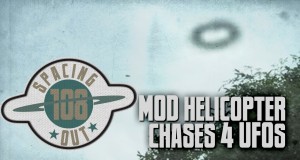 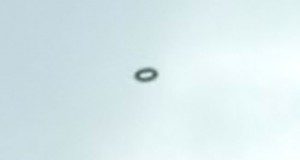 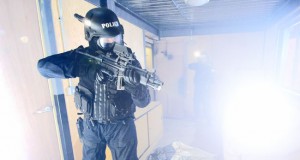