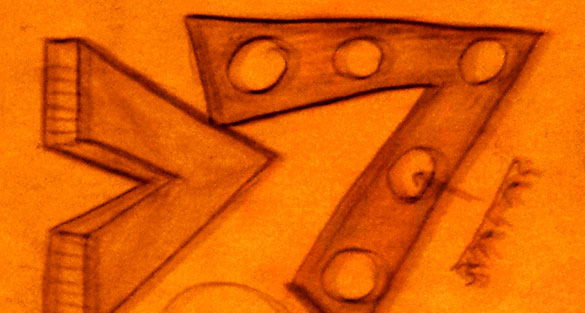 A New Jersey witness at Vernon reported watching a low flying, “huge” triangle UFO that quickly faded and disappeared from view, according to testimony in Case 73418 from the Mutual UFO Network (MUFON) witness reporting database. 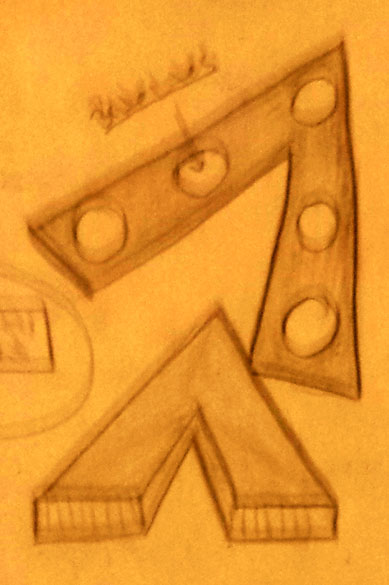 The witness was camping in Vernon on September 15, 2014, and returning to his tent when the incident occurred.

“I just decided to take a gaze up at the sky because it was really clear out and out of nowhere I noticed this huge black, long triangular craft with several steady white lights,” the witness stated. “And it appeared to be the bottom of the craft.”

The sighting occurred in a camping area in Vernon, New Jersey, on September 15, 2014. (Credit: Google Maps)

The witness described how the craft moved.

“It seemed to slowly just creep along the tree line. And once it reached the treeline out in front of me, it just seemed to fade out and disappear.”

The object was very large and was silent.

“This thing was giant. Like a flying aircraft carrier and it made no sound. Was that low and just disappeared does not make sense.”

The witness provided investigators with a sketch of the object. No photos or videos were included with the report, which was filed on December 30, 2015. New Jersey MUFON Chief Investigator Ken Pfeifer is investigating. 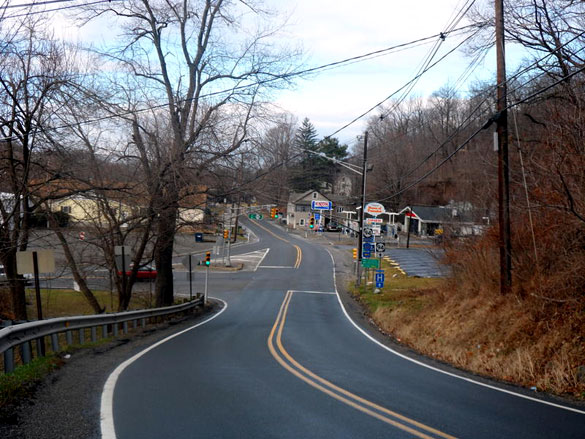 The low flying UFO was described as huge and made no sound. Pictured: Vernon, NJ. (Credit: Wikimedia Commons)

Vernon Township is a township in Sussex County, New Jersey, population 23,943. Please remember that most UFO sightings can be explained as something natural or man-made. The above quotes were edited for clarity. Please report UFO activity to MUFON.com.