A Mississippi witness at Lewisburg reported watching and videotaping what appeared to be a hovering, triangle-shaped UFO, according to testimony in Case 63598 from the Mutual UFO Network (MUFON) witness reporting database.

The reporting witness states that she is a 15-year ufologist in the Memphis metro area and she had been seeing bright lights in the same location for one week. The incident occurred on February 26, 2015. 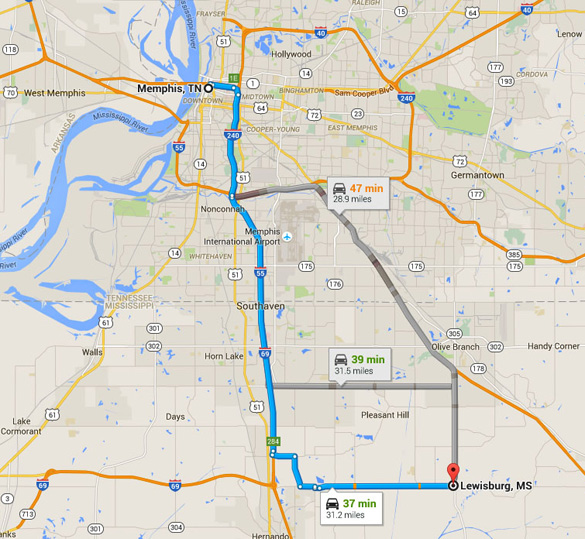 “It snowed yesterday, so it made it easier to see last night, and the craft was much closer, much brighter, and very visible,” the witness stated.

The witness ran outside at 12:46 a.m. and began videotaping the object (video seen above). 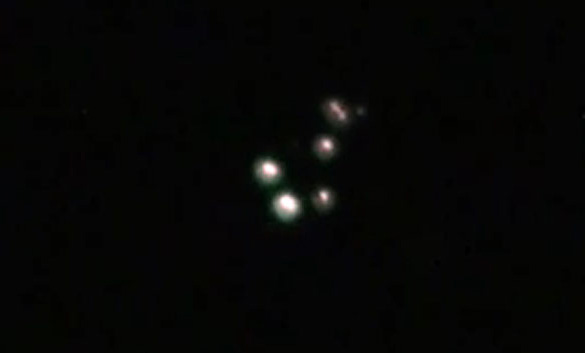 “It was hovering very low over an area with corn fields. I observed it hovering for about 20 minutes, but it was too cold outside and I ran out straight from bed with no shoes on in the snow, therefore, I could only film for a short time.”

After about 20 minutes, the object seemed to “just vanish” and no flight path was observed. 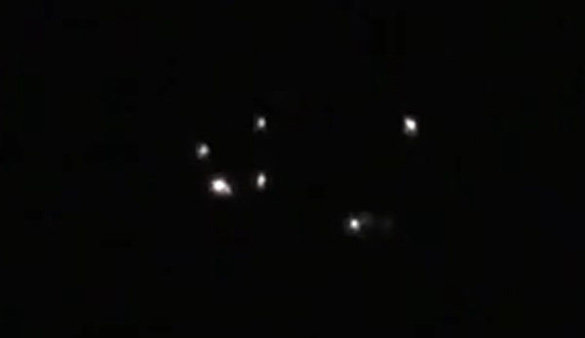 “Just hovering and pulsating lights that appeared to have a red glow at times. It appeared to be one very large triangular aircraft, and it was hovering so low that it had a 3-D effect when viewing. There were times when it appeared to have ejected smaller orb lights, but that is unclear. It was difficult to tell from my vantage point whether it was part of the larger craft, or additional smaller craft.”

The case was investigated by Mississippi Field Investigator Mark Bort and closed as an Unknown. 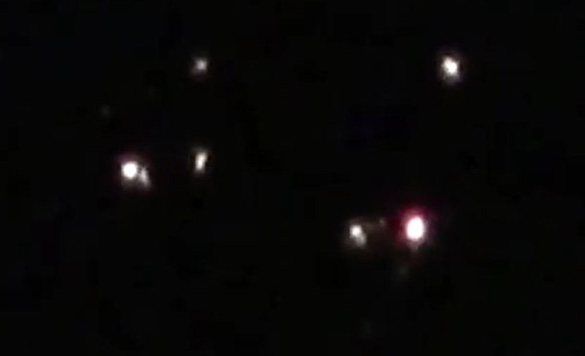 The witness first saw the object as a big white light, but when she stepped outside to film it, the large white light was gone.