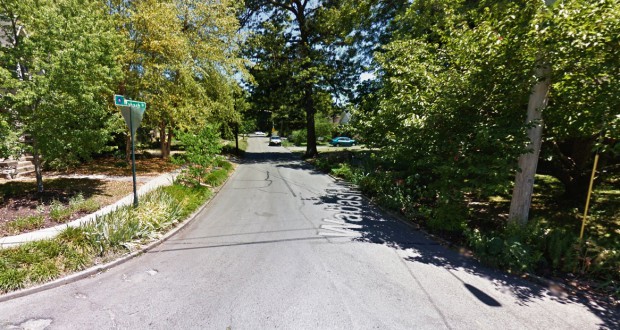 The Lexington, Kentucky, witnesses were outside on July 15, 2014, when they first noticed a triangle-shaped UFO hovering in the sky above their home. Pictured: Street scene in Lexington. (Credit: Google)

Two Kentucky witnesses at Lexington reported watching a silent, triangle-shaped UFO hovering overhead that seemed to move away “instantaneously,” according to testimony in Case 59404 from the Mutual UFO Network (MUFON) witness reporting database.

The witnesses were outside in their backyard on July 15, 2014, when a black, triangle-shaped object was seen hovering over their home. 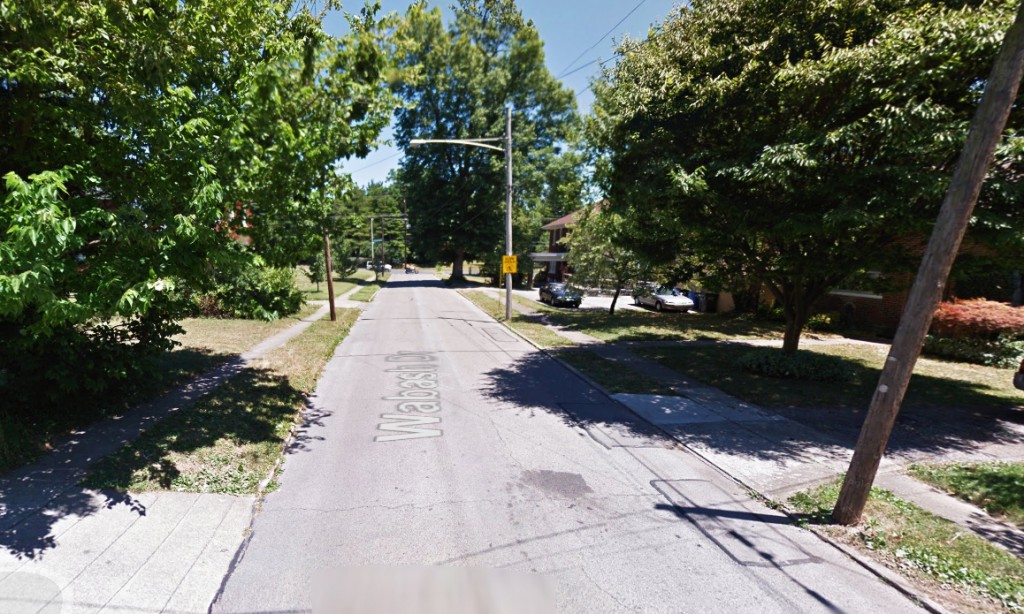 The witnesses watched as the object seemed to move away ‘instantaneously.’ . Pictured: Street scene in Lexington. (Credit: Google)

“We were both lying on our back and it was directly above us in the sky,” the reporting witness stated. “I looked at it for at least a minute before pointing it out to my boyfriend, who then also studied it. He confirmed that it was black (or at least dark) and triangular-shaped.”

The object moved away quickly.

“I’m not terribly great with direction, but it seemed to be pointing in an easterly direction. As we lay there discussing it for at least another minute, we watched the object slowly rotate (as if on an axis) in the completely opposite direction (west) – making no noise and showing no fuel trails- and then it was just gone.”

The object seemed to instantaneously disappear.

“It didn’t disappear so much as zoomed off at such a fast pace as to make it seem instantaneous. I do not know if this is pertinent but I had been pointing at it at the time it turned and disappeared.”

Lexington is the second-largest city in Kentucky and the 61st largest in the United States, population 308,428. The above quotes were edited for clarity. No images were included with the MUFON report, which was filed on August 29, 2014. 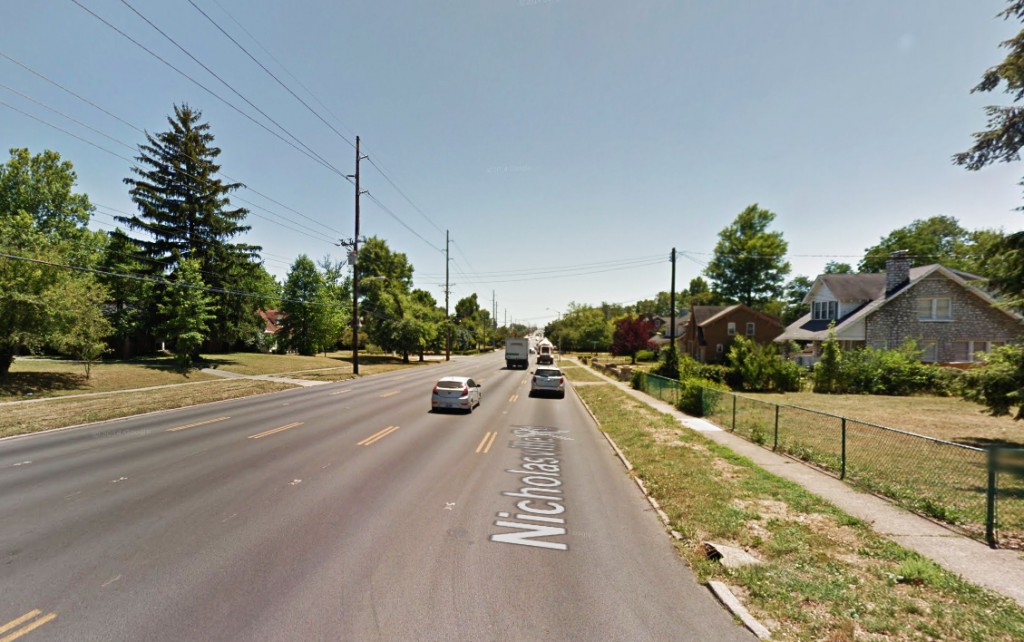 The object seen over their Lexington, Kentucky, home made no noise. . Pictured: Street scene in Lexington. (Credit: Google)