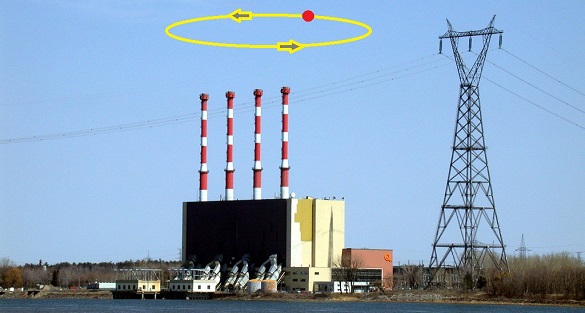 A Michigan witness at Grant recalled events from 2016 when a “bright, shiny, silver, metallic, spherical object – perfectly round in shape” – appeared low over a farm house, according to testimony in Case 82008 from the Mutual UFO Network (MUFON) witness reporting database. 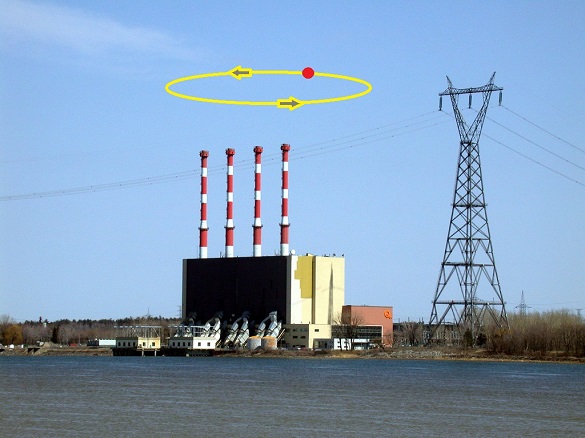 “Hovering above power lines and excavating pits out back,” the witness stated,“between the pond and farm house. The object stayed stationary for several seconds.”

The witness attempted to move toward the object.

“I took several steps forward to finish stepping out from under cover of the large oak tree by pump, west side of pond. As I did this, it shot off at an extremely high rate of speed to the point it was too difficult to see the object’s trail that you would normally see, like say a jet flying by super-fast.” 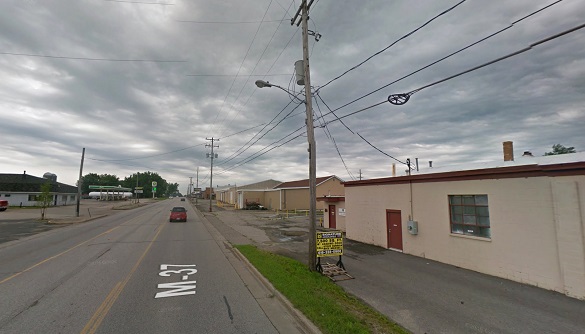 “The object resembled an exercise ball in size – the ones you see at the gym or at physical therapy centers. They are roughly four to give times the size of a basketball. The sphere was shinny as well. It looked as if you had taken a exercise ball and wrapped it with aluminum foil, completely seamless with no ridges or lines. The sphere hovered several feet above power lines for approximately 10 seconds.” 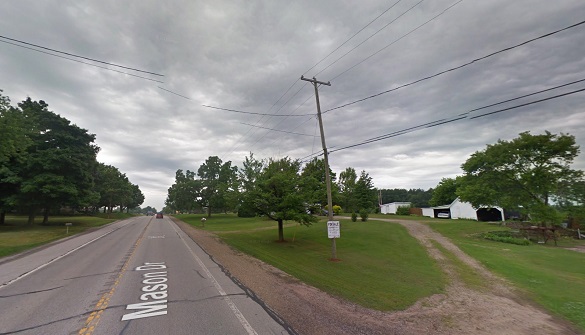 The object was the size of a large exercise ball. Pictured: Grant, MI. (Credit: Google)

The witness tried to take a photo.

“As I reached for my iPhone to attempt to take a photo, it took off so fast, I couldn’t even tell which direction it went. I had gotten a strange, one with the world, feeling several seconds before the sighting. The feeling was as if a thought was given to me, or an idea at least; ‘to look up.’ The last time I’d gotten a feeling anything close to that was when I drowned for five minutesand then given CPR and revived. There is much, much more to life than meets the eye.”

Grant is a city in Newaygo County, MI, population 894. Michigan MUFON Chief Investigator Danial Snow is investigating. Please remember that most UFO sightings can be explained as something natural or man-made. The above quotes were edited for clarity. Please report UFO activity to MUFON.com.