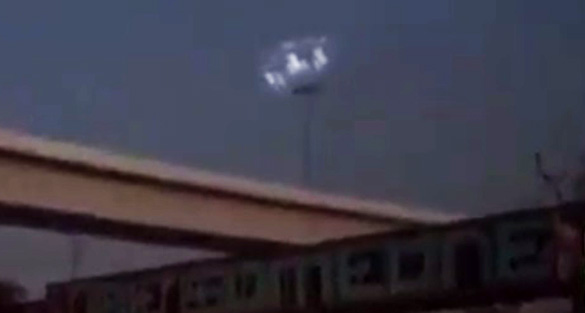 A Houston resident tweeted a video of mysterious lights over Houston, and local media has taken an interest. Many are wondering if it depicts a UFO.

The video was tweeted on November 9, 2015 at 8:33 PM by tweeter Raddd with the twitter handle of @Im_Raddd. He wrote: “houston we got a problem…y’all look closely” 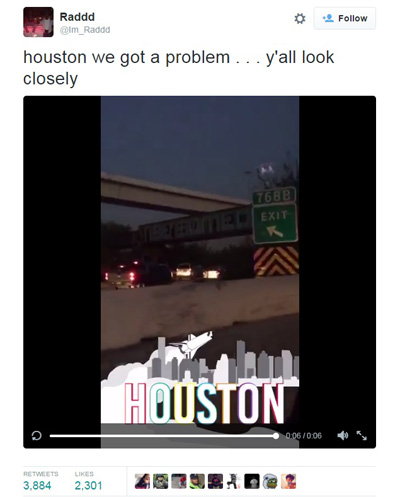 A couple days after posting the video local media began tweeting Raddd asking for an interview. They wrote the story up and now the tweet has thousands of retweets and favorites, and many people are sharing their opinion on the lights.

houston we got a problem . . . y’all look closely pic.twitter.com/vbmeNSlFlu

The video shows lights appear in the sky above a railroad bridge that has the words “Be Someone” painted onto it.

Some have speculated it is actually an airplane, streetlights, or, of course, a UFO. In fact, the story in the Houston Chronicle is titled, “UFO in Houston? Mysterious light spotted in Houston sky over ‘Be Someone’ sign.’ 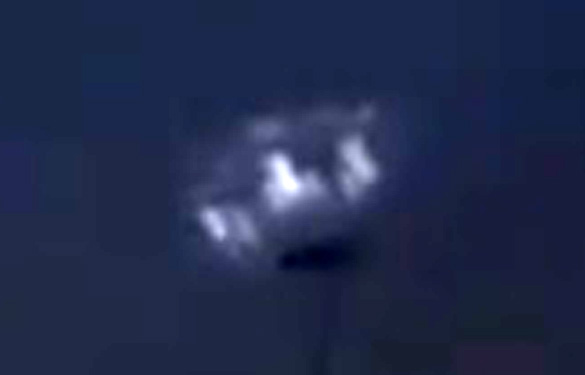 Raddd told the Houston Chronicle that he did not notice the lights when he took the video, but did notice them a few hours later when he review it. 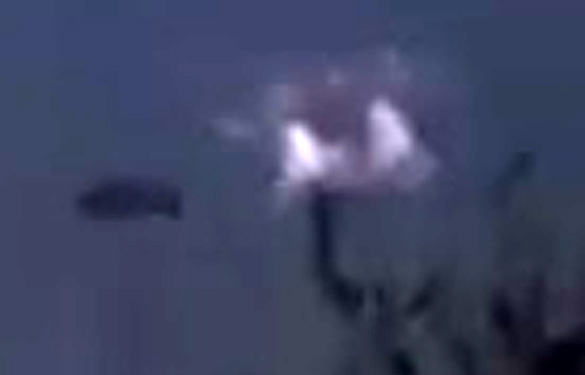 Image of the lights appearing to move in front of the tree. (Credit: Radd) 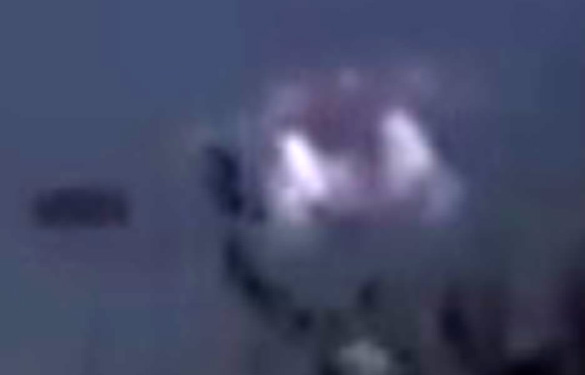 Image of the object after moving just past the tree. In this image it also appears the lights moved over the tree. (Credit: Raddd)