Looking for a UFO hotspot that is also situated on a nice sandy beach? 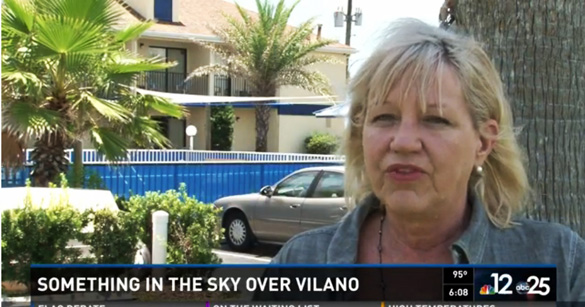 The couple who took the video were guests at the Ocean Sands Beach Inn on Coastal Highway.

Hotel Clerk Debbie Whaley, according to First Coast News, said “They had seen lights hovering overhead and flew over them at one time. They were pretty frightened.” 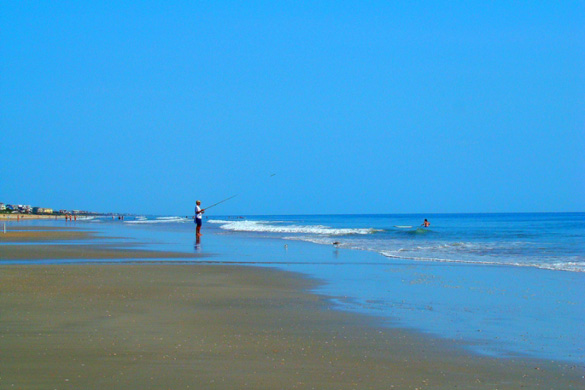 The complete video as part of the news cast can be seen above.

Whaley reported that this is not the first time locals and guests have reported UFOs in the area.

She told First Coast News, “Back in early December, some people called and said they saw some of the same type of situation, lights coming in. One acts like it is distressed. One is going up and down, another comes in and out, hovers for a while and then darts off.”

Whaley wondered if the objects might be associated with military bases in nearby Mayport and Kings Bay in Georgia – or even NASA.

Whaley believes something is checking the area out.

“There’s something out there besides the shrimp boats,” she said according to First Coast News. 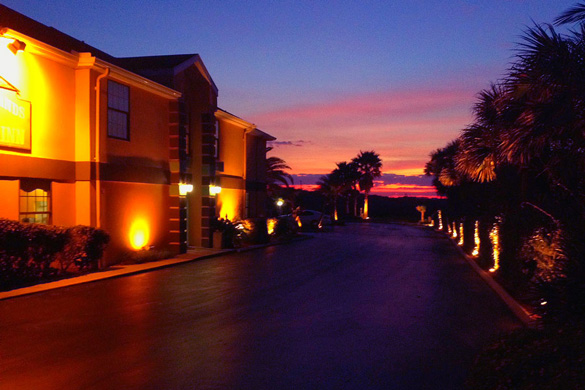