Horse-shaped UFO over a volcano (VIDEO)

A video shows a bizarre horse-shaped UFO near an erupting volcano in Mexico.

The Colima volcano in Mexico, located approximately 300 miles west of Mexico City, has erupted several times in recent weeks. These incredible eruptions have been captured on video by a webcam hosted by Webcams de Mexico.

According to the Daily Mail, a horse-shaped UFO appears in one of these videos. “The dark object appeared to have two legs and was seen hovering into view out of nowhere,” the media outlet describes. It continues, “The enigmatic ‘equine’ vanished moments later.” 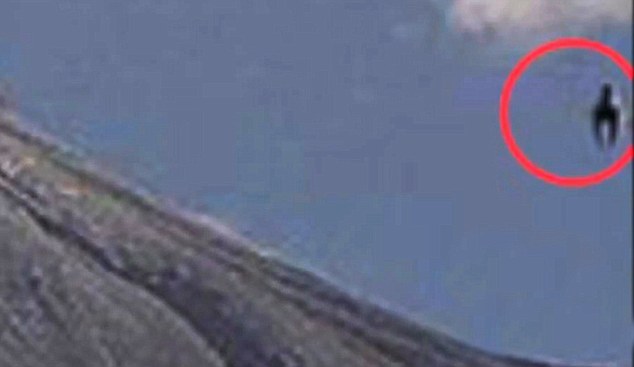 The Daily Mail reports that “UFO hunters have said they think it could be an alien vessel and made reference to previous sightings at volcanic eruptions in Mexico.” The media outlet even quotes an alleged witness who describes, “When I first saw it, I thought it looked like a horse. It had a very large body and seemed to be an animal. It had a thin top, a bulging middle and two extremities at the bottom. But the legs weren’t moving so it clearly wasn’t a modern-day Pegasus.”

The Daily Mail also reports that Mexican authorities are investigating this horse-shaped UFO. But that claim is unverified . . . and unlikely.

UFOs near volcanos are commonly seen on these webcams. In fact, there are multiple UFOs in every Colima eruption video. And the behavior of these objects can appear other-worldly. But the webcam watching the Colima volcano records time-lapse video, which explains why these objects seem to appear “out of nowhere” and vanish “moments later.” 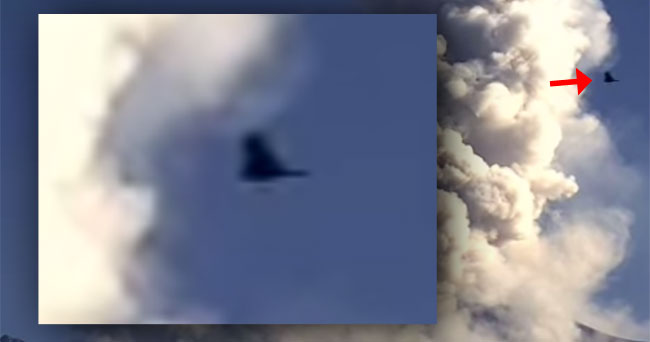 Most of the seemingly strange objects in these videos are just birds in flight.

Although many, if not most, of these anomalous objects that flash on and off the screen in these webcam videos have simple explanations, it’s certainly possible that some could be much more mysterious in nature. With only brief appearances in low-quality video on which to base opinions, the door for speculation is wide open.