Open Minds was recently able to get an exclusive interview with Christine Tulk, the granddaughter of Sheriff George Wilcox, who was one of the first to see the Roswell UFO crash debris in 1947. 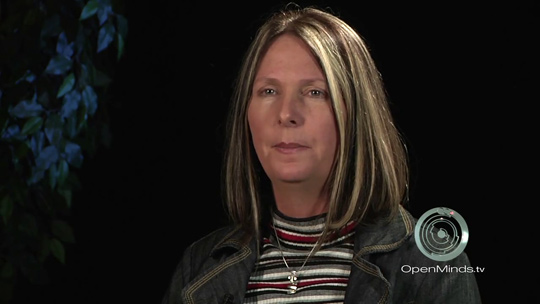 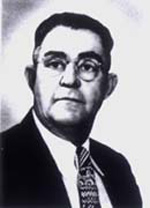 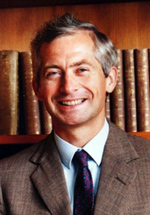