Google claimed responsibility for a cigar-shaped UFO that was seen in multiple states in October 2012. And now the technology giant has revealed more details about the incident.

The UFO sighting generated major headlines in 2012 after amateur astronomer Allen Epling captured photos and video of a strange cigar-shaped UFO in Kentucky in October 2012. A couple weeks later, local media reported that the UFO was simply a toy solar balloon. But many doubted this identification. It wasn’t until nearly a year later that Google stepped up to announce that the UFO was theirs.

Wired reported that Epling and others witnessed “a test of Project Loon, a breathtakingly ambitious plan to bring the Internet to a huge swath of as-yet-unconnected humanity—via thousands of solar-powered, high-pressure balloons floating some 60,000 feet above Earth.” Not everyone bought Google’s story because the Project Loon balloon images released by Google looked nothing like the images captured by Epling. But now Google has an explanation for that.

On May 17 at Smithsonian magazine’s “The Future is Here” festival in Washington, DC, Google X Chief Technical Architect Rich DeVaul announced that the 2012 UFO was a 120-foot-long cylinder prototype called a Falcon 11. Subsequent Loon balloon designs reportedly took on a more conventional appearance. 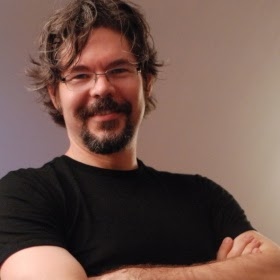 DeVaul also revealed that this Falcon 11 prototype was only supposed to take a brief test flight in California. But it malfunctioned, leading to its cross-country flight. In addition to losing control of the balloon, Google team members also lost the ability to track the rogue balloon. As Space.com reports, “Instead, they found themselves relying on UFO watchers across the country, tracing its trip from California to its most famous sighting in Kentucky, then on to Canada over the course of 11 days.” DeVaul adds, “If you want to start a secret stratospheric program, and one project goes rogue, you can outsource your tracking to the UFO guys.” 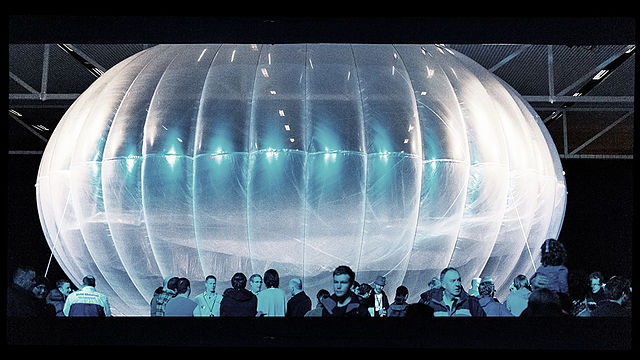 A Google Loon balloon at the launch event in 2013. (Credit: iLighter/Wikimedia Commons)

Google’s Project Loon had reportedly been in development for two years before it was unveiled on June 15, 2013.

Despite these latest details, there are sure to be those who still doubt that Google was truly responsible for the 2012 UFO sighting.