Home / Articles / UFO News / Glasgow UFO footage released
A man in Glasgow released footage he shot in 2006 of a UFO.

A man in Glasgow, Scotland has released footage from 2006 of a UFO he recorded near his home. John McGregor, the witness, explained to STV that, by releasing the footage, he hopes to “find out more about strange diamond clouds moving at speed.”

McGregor has seen the objects several times in the past, with the most recent time being in January of 2011. He hopes that others who watch his video might be able to shed some light on the mystery. But McGregor’s theory is that the UFOs he has encountered are secret military aircraft. 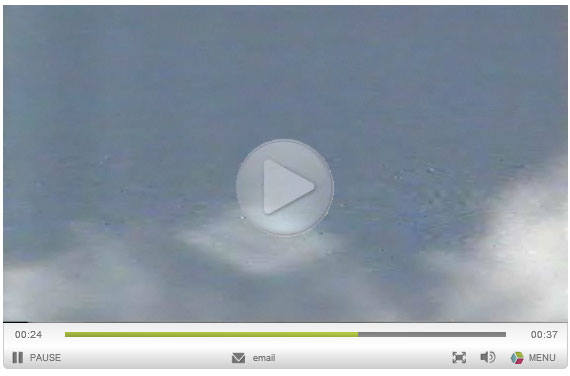