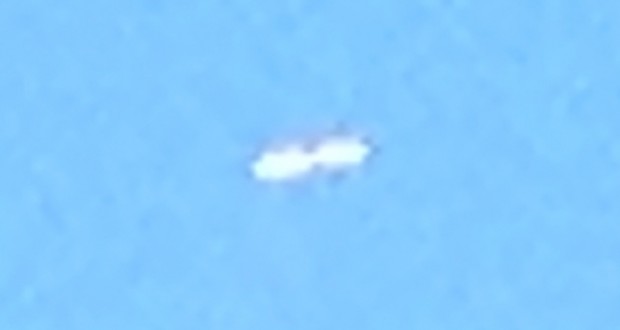 A Georgia witness at Canton reported watching and photographing two cigar-shaped UFOs that seemed to be attached by “a small tubular connection,” according to testimony in Case 61365 from the Mutual UFO Network (MUFON) witness reporting database.

The witness was outside on a driveway and about to walk inside on November 6, 2014, when the object was first seen. 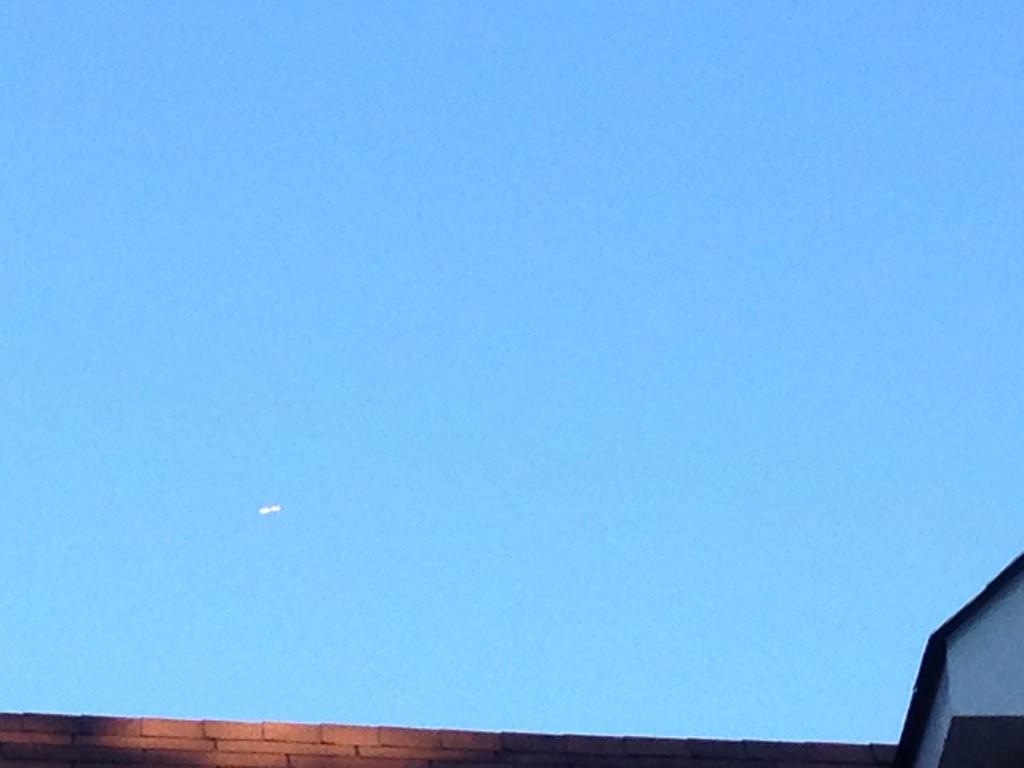 “I looked to my right facing southeast to see if my horses were in their stalls,” the witness stated. “I then noticed something rather odd flying above the barn as the sky was clear and not cloudy and still broad daylight. The object was flying in an odd sort of way, not like any aircraft I am aware of would or could fly.”

“It was shimmering. It appeared to be glowing. It had no wings and it looked like two silver cigar shapes attached together by a smaller tubular connection.”

The witness tried to understand what the object was. 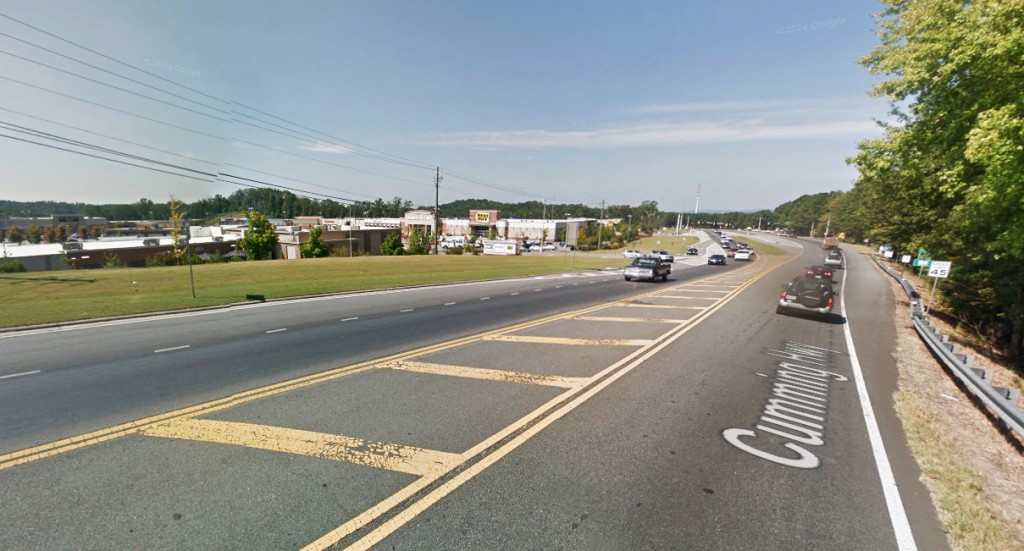 The witness said the object appeared to have no wings and it looked like two silver cigar shapes attached together by a smaller tubular connection. Pictured: Canton, Georgia. (Credit: Google)

“From the distance of height I venture to guess it was possibly not as large as a commercial aircraft, but perhaps the size of a private airplane. I had the impression it seemed to be ascending but also seemed to be floating and at first moved slowly.”

When the object appeared to be above the witnesses’ house, a photograph was taken with a cell phone. But moments later, the object was gone.

“When I looked up again it was gone either out of sight or vanished. It left me with an unsettled feeling.”

The witness included one image with the MUFON report, which was filed on November 13, 2014. 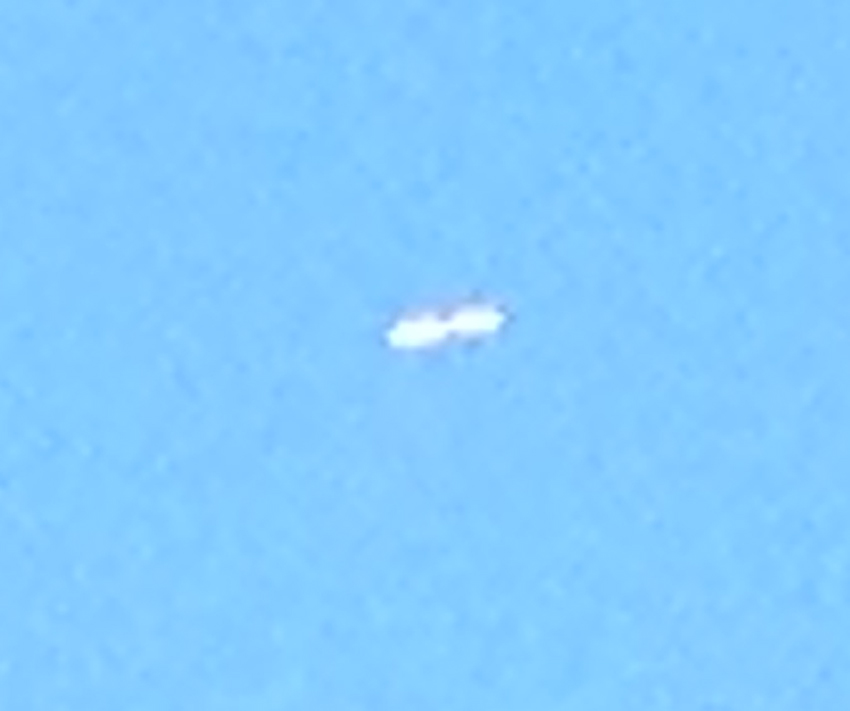 Cropped and enlarged version of the witness image. (Credit: MUFON)

Canton is a city in and the county seat of Cherokee County, Georgia, population 22,985.