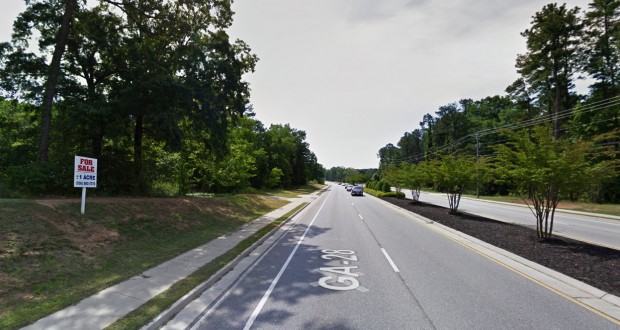 A Georgia family at Augusta encountered a hovering triangle-shaped UFO along Furys Ferry Road and drove under the object for a better look, according to testimony in Case 63503 from the Mutual UFO Network (MUFON) witness reporting database.

The husband, wife and son were driving along Furys Ferry Road when they first saw the hovering object about 7:30 p.m. on February 21, 2015.

“Wife thought it was new cell tower or something, but the lights were white and very bright,” the reporting witness stated.

The family drove toward the object.

“Drove underneath and to one side and saw it was a triangle with bright lights at each corner and a small red light in center.” 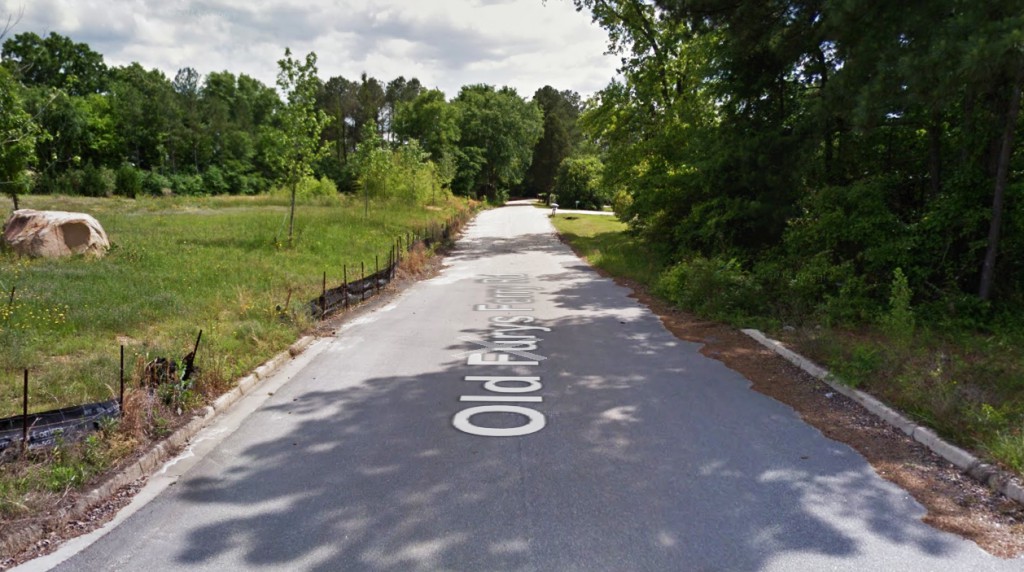 As the family drove under the object, it tilted slightly. Pictured: Old Furys Ferry Road in Martinez. (Credit: Google)

The object moved as they drove by.

“As we drove past, it tilted slightly and began moving.”

The family then drove past the object, but decided to turn around and go back for another look.

“I drove down one-quarter mile and spun around. By the time we got back it had moved off very rapidly and it appeared in the distance. Thought I saw a blinking/pulsing blue light on the side facing us as it flew off. No sound.” 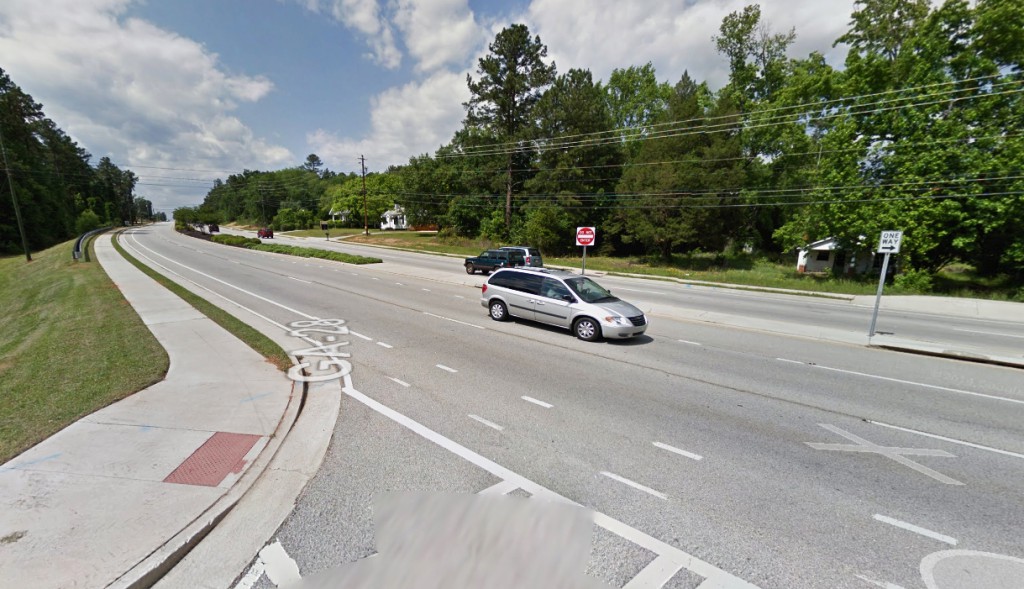 Augusta is a consolidated city-county in Georgia, population 197,872.

Georgia is currently a UFO Alert Level 5 – with 1.01 sightings per million population based on MUFON January 2015 statistics. Georgia received a total of 10 UFO reports in January.