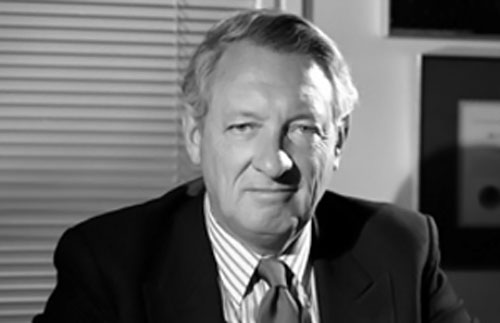 A former NASA official who helped initiate the government’s search for intelligent extraterrestrial life died on August 4 at the age of 83. 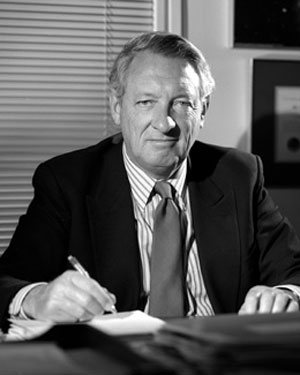 Dr. John Billingham studied medicine and received his degree in physiology at Oxford University in his native country of England. After serving in the Royal Air Force, Dr. Billingham headed the Environmental Physiology Branch at NASA’s Johnson Space Center in Houston, Texas where he worked on the Mercury, Gemini, and Apollo programs. When he moved to NASA’s Ames Research Center in Mountain View, California in 1965, he led the Biotechnology Division, (followed by the Extraterrestrial Research Division, then later the Life Science Division) where he was first introduced to the field of exobiology, now known as astrobiology.

Billingham was fascinated by the idea of scanning the skies with radio telescopes for signals from far away civilizations. According to the SETI Institute, “Billingham joined with Barney Oliver – then director of research and development at the Hewlett Packard corporation – to organize a joint summer design study of the technology and science of SETI. Two dozen academics spent three months considering what sort of equipment was needed to make a serious, systematic search for signals, and where they should point the antennas. 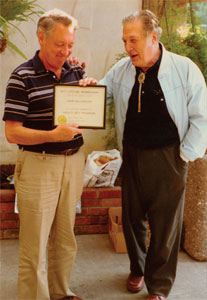 Their conclusions, published as ‘Project Cyclops,’ became the bible of SETI research for decades to come, and are still important today.”

The New York Times explains that, in the 1970s, Dr. Billingham “helped persuade the federal government to use radio telescopes to scour the universe for evidence of extraterrestrial intelligence.” Although NASA’s formal search for extraterrestrial intelligence did not begin until 1992, Dr. Billingham effectively launched NASA’s SETI program and led it from its inception in the 1970s until its termination by Congress in 1993.

The headway made with NASA’s SETI efforts by Dr. Billingham helped pave the way for the establishment of the non-profit organization the SETI Institute, which still operates today. Dr. Billingham became a member of the SETI Institute’s Board of Trustees in 1995, and was inducted into the NASA Ames Hall of Fame in 2009 where he was recognized as the Father of SETI in NASA. 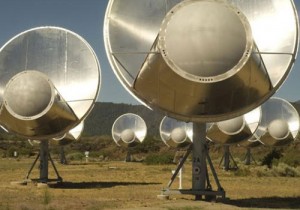 The following message from Dr. Billingham’s family was posted on the SETI Institute’s website:

On behalf of the Billingham Family, we want to tell you that John passed away on Sunday morning August 4th at the Sierra Nevada Memorial Hospital in Grass Valley, CA, near our home.

He was a remarkable man who led an extraordinary life. He left this world a better place and touched the lives of so many. His was a life full of strong family ties, joy and happiness, imagination, excitement, achievement and a distinguished professional career in the world of science, space exploration and medicine.

He will be greatly missed by all.

In the near future, there will be a private memorial event for him.

The family has requested that donations be sent to the SETI Institute.

Thank you for all your thoughts and prayers.