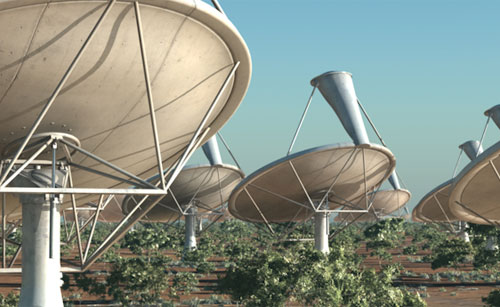 According to a former British government official, the existence of extraterrestrial life will be confirmed in 2024.

Former British Ministry of Defence UFO investigator Nick Pope recently told the Daily Express newspaper, “I will be controversial and give you an exact year of when I believe first confirmation of contact will be made – and that is 2024.” 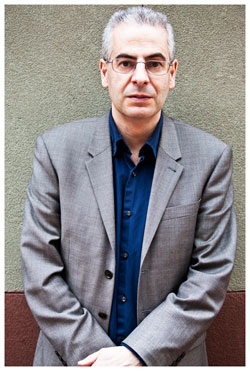 Controversial indeed. Making predictions about major events, like the end of the world or meeting aliens, seems popular. Jocelyn Bell Burnell, a professor and astrophysicist at the University of Oxford, announced in July 2012, “I do suspect we are going to get signs of life elsewhere, maybe even intelligent life, within the next century.” Likewise, Lord Martin Rees, former president of the Royal Society, stated in September 2012 that he believes extraterrestrial life could be found within forty years. But Pope goes further by stating a specific year.

Although pinpointing the exact year extraterrestrial contact will take place seems hasty, Pope does have a basis for his bold prediction—The Square Kilometer Array (SKA) telescope. The Daily Express explains that the array will be “made up of thousands of radio wave receptors covering 1,900 square miles of the Earth’s surface in the Australian outback.” This radio telescope array will be the world’s largest and most sensitive radio telescope, reportedly fifty times more sensitive, and will scan the sky ten-thousand times faster than any other telescope.

So how does the SKA array fit into Pope’s prediction?

Construction is set to begin in 2016, and the array is scheduled to go online in 2024. Pope’s prediction of 2024 as the year the existence of extraterrestrial life will be confirmed seems contingent on the operation of the SKA array. He explains to the Daily Express, “If there is a civilisation within 100 lightyears this telescope could find it. We are now beginning to have the technology whether it’s the SKA or maybe other telescopes that are being developed that will allow these possibilities.”