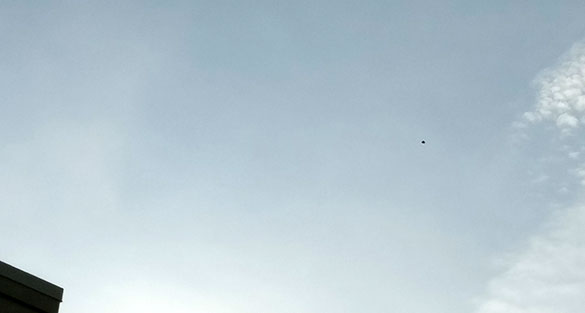 A Pennsylvania witness at Philadelphia reported watching and photographing a slow moving, square-shaped object moving overhead, according to testimony in Case 82950 from the Mutual UFO Network (MUFON) witness reporting database. 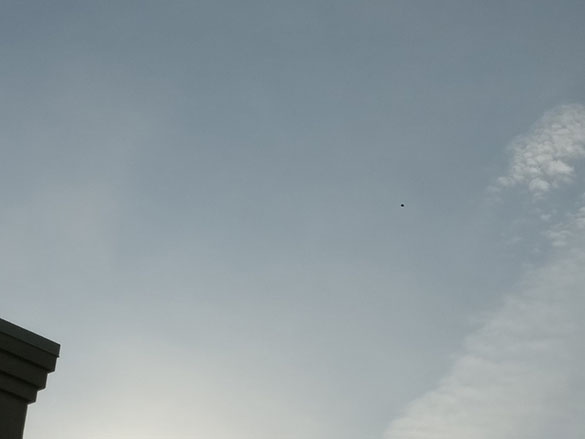 The witness was outside at the corner of Allegheny and Kensington in Philadelphia waiting for the bus at 8 a.m. on April 3, 2017.

“It was a lovely morning and I was looking at the sky and clouds and saw a black object quite high,” the witness stated.“I was facing north/northwest. My first thought was that it was some debris floating on the air currents – but it was not just floating along – it was moving quite slowly from east to west.” 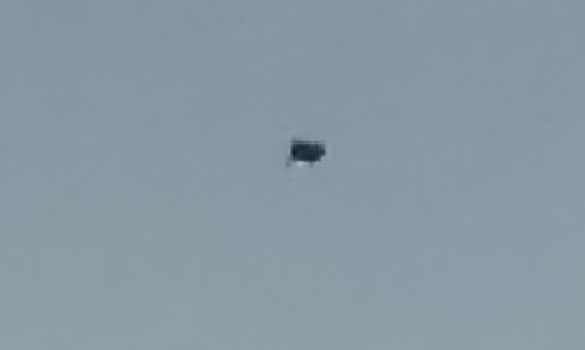 “The object was dark black, shaped like a wide diamond – or a square object on a corner. It did not appear to reflect light – however, I noticed a light that flashed about four times in the 10 minutes or so I was looking at it.” 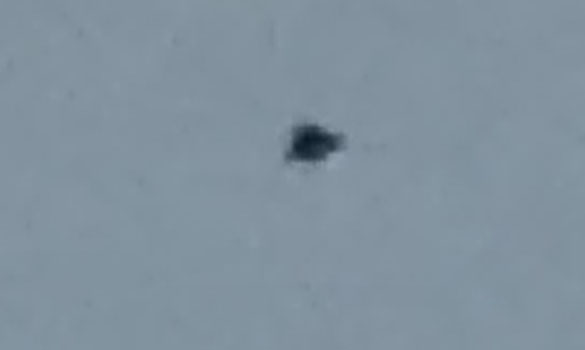 The witness decided to get a second opinion.

“I asked a young woman, also waiting for the bus, if she saw it – she said yes – I asked her if it looked like a helicopter? She said she didn’t think so. I’m afraid I didn’t get her name, but if I see her again I will ask. I did try to take some photos – but I don’t believe they show much since the object was so high up and I’d think, quite distant. I’m attaching the photos from my phone.”

Please be cautious with all UFO photos until an investigation is complete.

Pennsylvania MUFON Field Investigator Theodore Bloch is investigating. Please remember that most UFO sightings can be explained as something natural or man-made. The above quotes were edited for clarity. Please report UFO activity to MUFON.com.