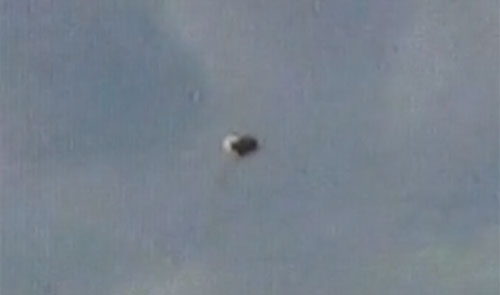 In early November, an anonymous man gave KDVR Fox 31 in Denver, Colorado a video showing what he claimed were UFOs over the city. He claimed these objects appear “a couple of times a week,” but the objects fly “too fast to see with the naked eye.”

A photojournalist from the station went to the same location as the anonymous man, set up his camera, and managed to capture footage of a UFO for himself. The station then showed this video to aviation expert Steve Cowell who responded, “That is not an airplane, that is not a helicopter, those are not birds, I can’t identify it.” He also concluded that “the objects are not insects.” 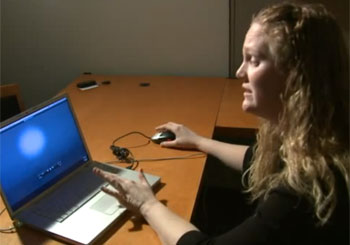 KDVR Fox 31 continued investigating the mysterious object by asking local entomologist Mary Ann Hamilton to analyze the video. Hamilton watched the video and commented, “This is a toughie. I’ve never seen anything like this.” According to KDVR Fox 31, she concluded, “I do not believe it’s an insect. The shape is inconsistent with an insect.” But Hamilton was apparently basing her opinion on limited, and potentially inaccurate, information.

Astronomer Phil Plait with Slate Magazine contacted Hamilton to ask her about her “not insects” conclusion. She told Plait that she was only shown a few clips of the objects and was told that the objects were far away from the camera. She explained, “I did the best I could with what was shown to me.”

Plait, like many others, is astonished that these UFOs over Denver have received so much media attention. He is confident the objects in question are no longer UFOs, but simply insects (Maureen Elsberry and I discussed the likelihood of bugs as a possible identification for these UFOs on the November 16 episode of Spacing Out! – http://youtu.be/VJxyLJ8ypt8?t=6m45s). He recently stated, “And yes, I know: UFO means Unidentified Flying Object, and since no one could identify them, these are by definition UFOs. Except they aren’t. They’re insects.”