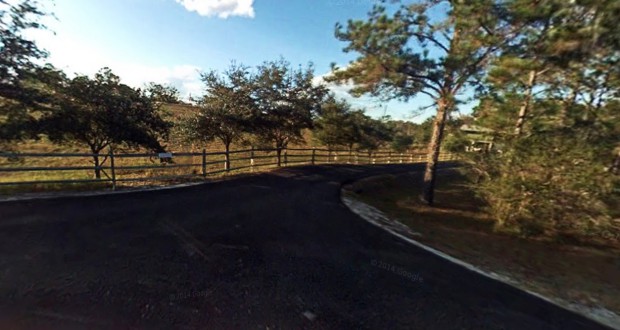 A Florida witness near Tampa recalled a UFO event where a black, triangle-shaped UFO hovered under 300 feet off of the ground, according to testimony in Case 63708 from the Mutual UFO Network (MUFON) witness reporting database.

The witness was in northern Hillsborough County on a June evening in either 1993 or 1994 at the age of 13 or 14 when the incident occurred.

“It was about 9 p.m.,” the witness stated. “It was dark and I took my dog out. I was standing in my yard on the north side of my house. North of my house is a field with power lines and to the northeast of that, a lake.”

The witness looked beyond the lake and noticed a solid black object in the sky.

“It looked like a black silhouette against the night sky. My first thought was an aircraft and then I noticed it had no lights. It was roughly one-half to one mile away from me – a rough guess.”

While the witness watched, the object moved closer very quickly. 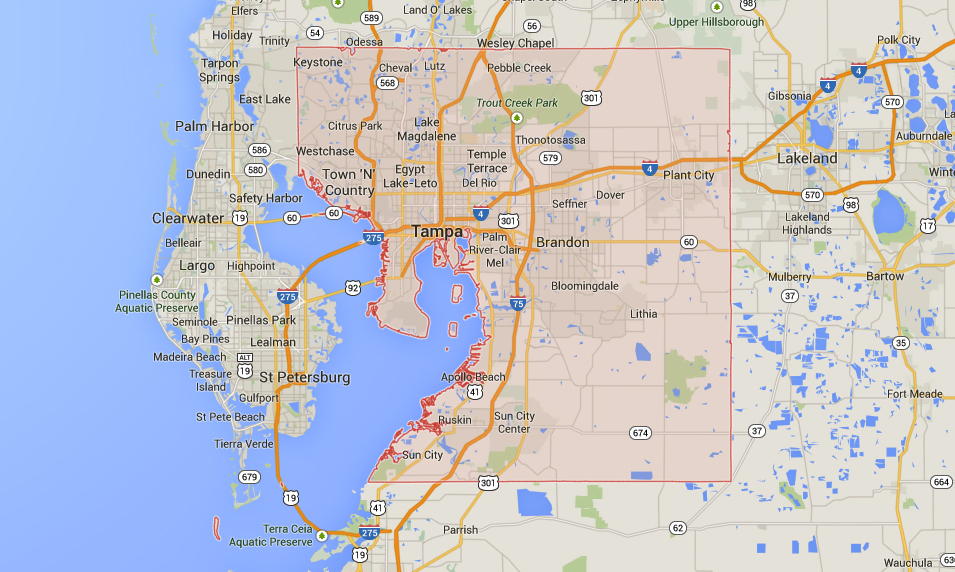 The witness was in northern Hillsborough County, FL, when the triangle-shaped UFO was seen under 300 feet. (Credit: Google)

“As I looked at it closer, it swooped down towards me at an impossible angle and speed. It stopped and hovered slightly to my northwest about 200-300 feet off the ground. It was not directly above me. Its nose was pointed to the east, with its tail to the west. It made no sound at all, completely silent.”

The witness watched the object hovering for several seconds.

“After it hovered for two-to-three seconds it spun around and ascended to the northwest and was out of sight in the blink of an eye. Again, at a speed and angle that no man-made aircraft can achieve. It defied physics. I ran inside frantic and panicked. It was solid black, no lights and completely silent. It was shaped like an isosceles triangle. I would estimate its size at about 100 feet long and 50 feet wide.”

Hillsborough County has a population of 1,229,226 and is included in the Tampa-St. Petersburg-Clearwater, FL Metropolitan Statistical Area.