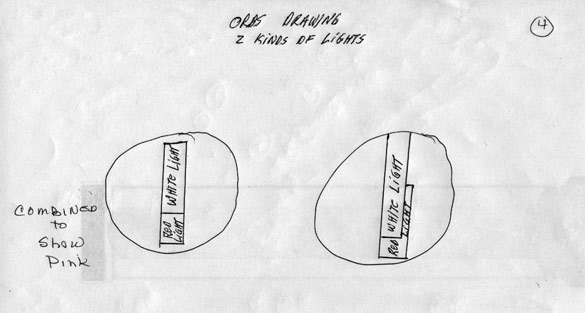 A Florida witness at St. Augustine reported watching as many as “32 lighted objects” as low as the tree tops in a vertical, rectangle design colored red and white, according to testimony from Case 76886 from the Mutual UFO Network (MUFON) witness reporting database. 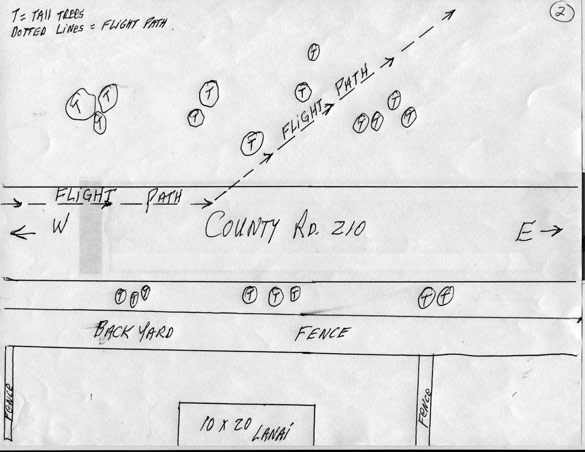 “They came out of the west and most headed northeast, but three split off and one went north, one went northwestand one went west,” the witness stated.“These objects appeared to fly in a military configuration.” 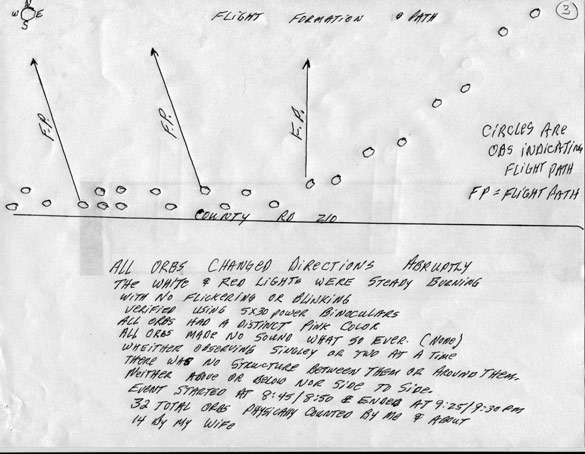 The witness was able to take some photos, “but the objects appear as just dots of light in the photos.”

The witness was unable to upload these images with the original report, which was filed on June 7, 2016.

“These objects were vertical, not horizontal. On most of them, the top three-quarter was red and the bottom one-quarter was white. When they got real low, they appeared to have a pinkish color to them. I was in the Army in Air Defense and these things are like nothing I have ever seen before. My wife also witnessed some of these objects in the sky.” 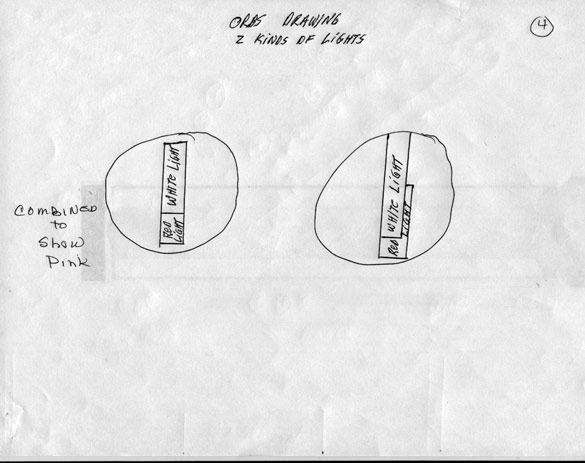 Florida State Section Director Dinah Lechner is investigating. Please remember that most UFO sightings can be explained as something natural or man-made. The above quotes were edited for clarity. Please report UFO activity to MUFON.com.