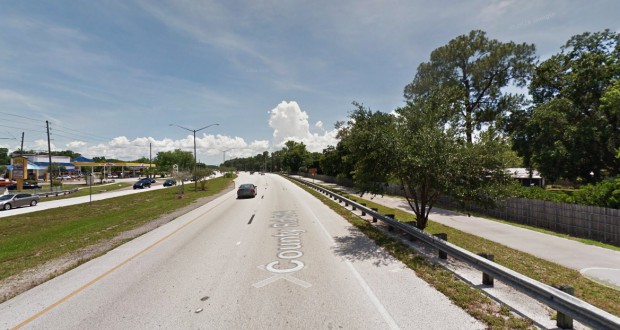 The witness and his wife as a passenger were driving northbound along East Lake Road and approaching a stop light when the object was first seen on February 5, 2015.

“I looked up at approximately 70 degrees and noticed a series of three bright, white lights,” the witness stated. “There were no red aircraft lights.” 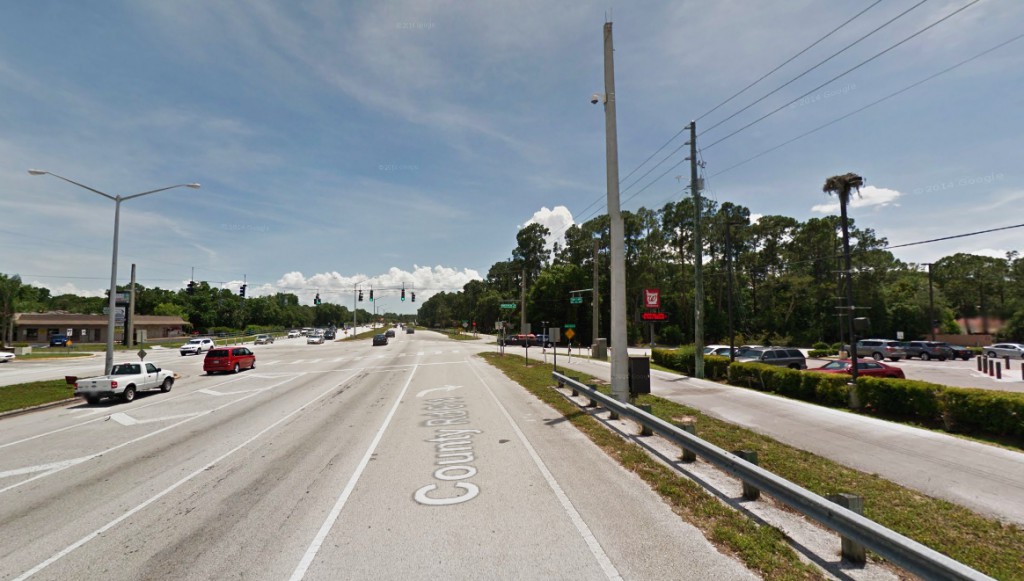 There was a 10-second gap when the object was obscured by trees – but during the second sighting it again appeared to be hovering. Pictured: Palm Harbor, FL. (Credit: Google)

As the witness vehicle moved toward the object, trees obstructed their view. But another 40 yards later, they saw the object again.

The object again seemed to be hovering in a stationary position in the sky under 500 feet and less than 500 feet from the witness.

“There were no flashing or colored lights. There was no fuselage, only a boomerang-shaped wing with a white light at the apex and one on each wing tip.”

The witness moved when the light changed and they circled back in about three minutes only to see that the object was gone.

“I probably could have subtended the object with my extended hand. This is not a familiar flight path. It was dark except for street lights and a full moon which did not interfere with the sighting, however, it may have served to back light the object and make the silhouette of the wing easy to see. The lights were large in proportion to the actual wing they appeared affixed to, making the proportions different than a passing aircraft. It was over in about 10 seconds or less, but it was really cool.” 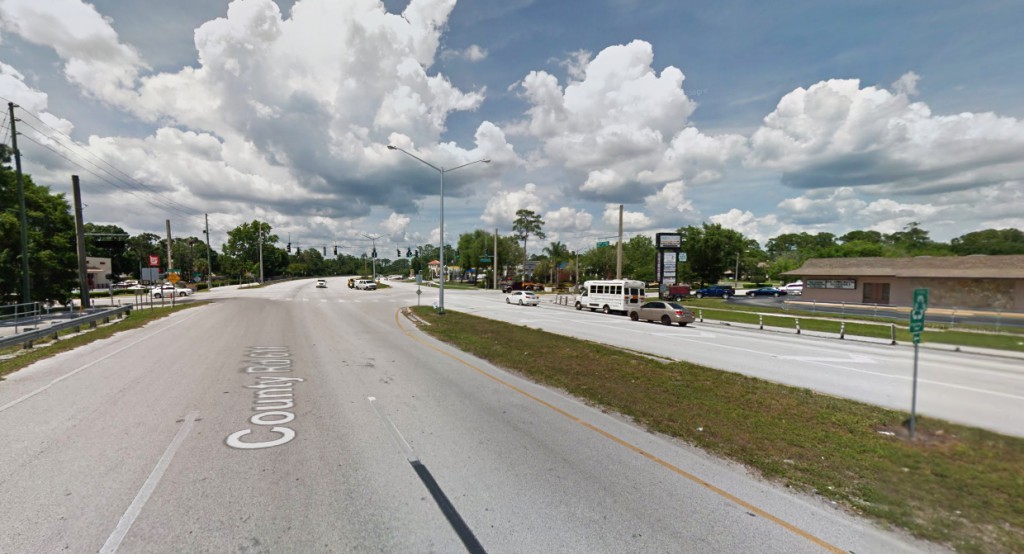 Palm Harbor is a community in Pinellas County, Florida, population 57,439.

Florida is currently a UFO Alert Level 5 – with 1.92 sightings per million population based on MUFON January 2015 statistics. Florida received a total of 37 UFO reports in January.