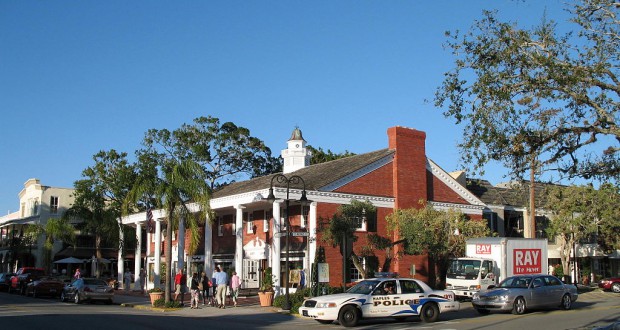 A Naples, FL, witness described an object where the edges rippled a little so you could just make out the edges of the craft. Pictured: Historic town center of Naples. (Credit: Wikimedia Commons)

Florida witness considers ‘transparent’ triangle UFO one of ours

A Florida witness at Naples reported watching a “mostly transparent” triangle-shaped object pass overhead that was followed by a black helicopter, according to testimony in Case 64601 from the Mutual UFO Network (MUFON) witness reporting database.

“It had three visible circles, one on each point of the triangle, the edges rippled a little so you could just make out the edges of the craft, but the rest of it appeared transparent,” the witness stated.

The sighting was quickly followed by a black helicopter that had a light and made noise.

“It returned on exactly the same path, north to south, about 20 minutes later, but without a helicopter following.”

The witness believes the object may have been man-made.

“At first I thought it was a UFO, but after seeing a MUFON program Hanger 1 I realized it was exactly the same as they showed and it is one of ours. It appeared to be about 30 feet across and flew relatively low – appearing the size of a softball in the sky relative to my position. It flew perfectly straight at a low altitude without any noise.” 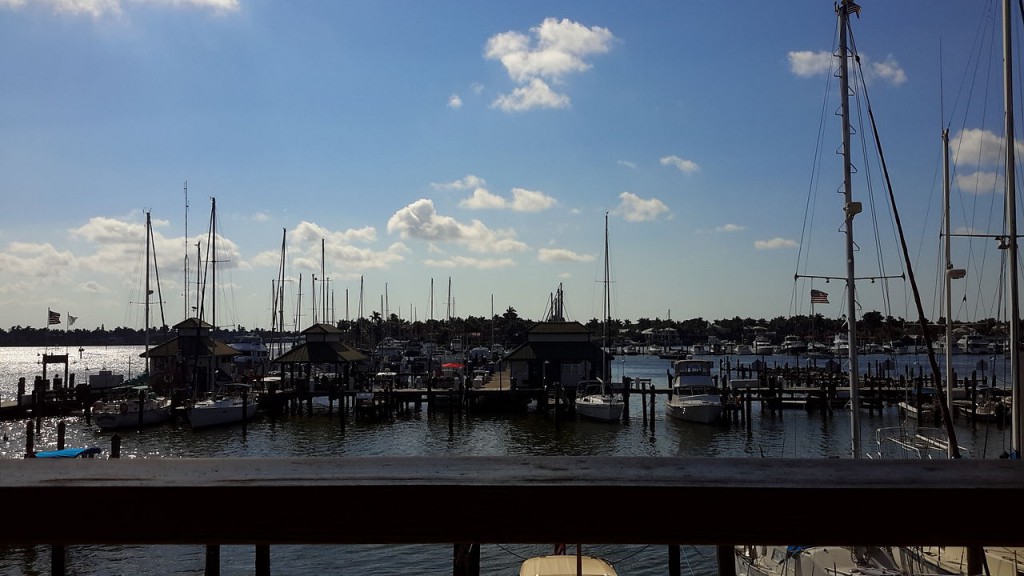 The object was followed by a black helicopter and returned 20 minutes later for a second pass, but without the helicopter. Pictured: Naples, FL. (Credit: Wikimedia Commons)

The witness believes it may be an experimental aircraft that has not yet been perfected.

“I should have known it was one of ours because the cloaking was not perfect. The edges of the triangle rippled showing its shape and there were three large round lights slightly glowing – one on each end of the three points. I was very surprised it came back about 20 minutes later on the exact same trajectory, but without a helicopter following it.”

Naples is a city in Collier County, Florida, population 19,537.