A Florida witness at Dunedin reported watching and videotaping a boomerang-shaped UFO 200 to 300 feet across with three other objects close by, according to testimony in Case 41685 from the Mutual UFO Network (MUFON) witness reporting database. 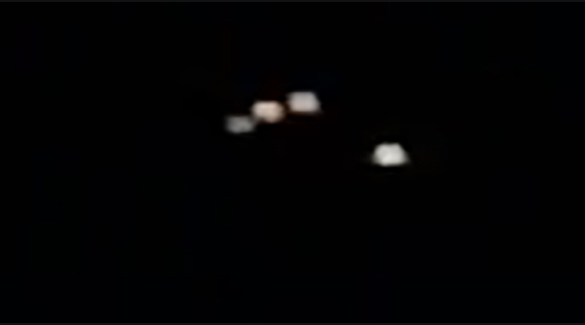 The witness and two others were southbound along Keene Road just north of Sunset Blvd. about 8:40 p.m. on August 11, 2012, when the incident occurred. The case was reported to MUFON on August 12, 2012, and closed as an Unknown.

“We noticed a large group of lights heading toward us,” the reporting witness stated.“There appeared to be four objects. The largest was at least 200 – 300 feet across the front and shaped like a boomerang with three or four lights that blinked and constant lights as well.” 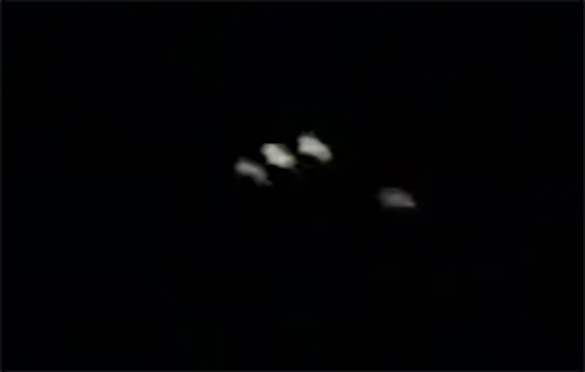 The witness described the other objects.

The witness pulled over and watched the objects and filmed from a cell phone. 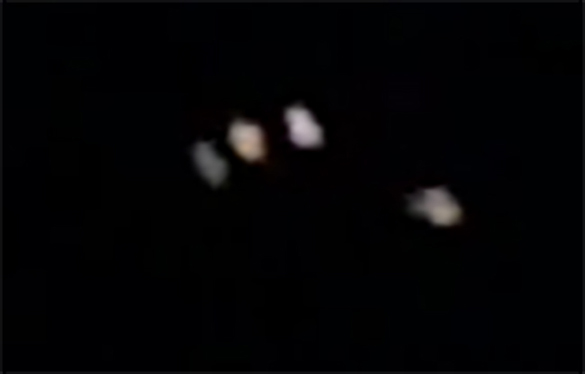 “The first object released orbs from the bottom and they shot west. These objects appeared to be orbs, but were very hard to see as they were a very dim white color and disappeared within 1-2 seconds of being launched. The objects passed us to the west and headed north until approximately Klosterman Road where it banked right or east and headed toward an extremely large thunder storm. This is my second report, but have witnessed dozens of UFOs in the last four years.”

The case was investigated by Florida Field Investigator Bobby Hewitson and Assistant State Director Teri Lynge. Hewitson and Lynge noted several related cases in a 24-hour period: Cases 41677, 41650, 41657, and 41699. No reports from this date in the MUFON CMS for surrounding states (Alabama and Georgia, plus or minus a 24-hour period).  Reported to NUFORC: “8/11/12 21:00, Orlando (Near Seaworld/Disney World)      FL, Triangle, Unknown, possibly about five. I saw three very red lights hovering in a triangle shape near Sea World, Orlando, Florida, and they disappeared about five minutes later.”