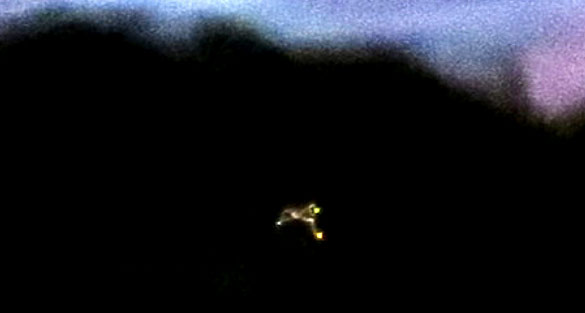 A Florida witness at Palm Harbor reported discovering a UFO in a photo that was not noticed until the following day, according to testimony in Case 77399 from the Mutual UFO Network (MUFON) witness reporting database. 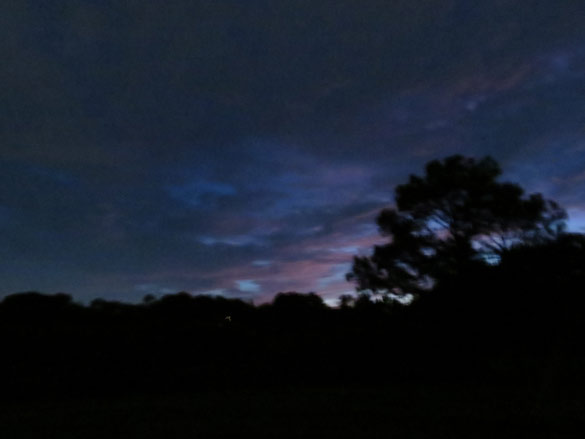 The witness was outside on July 2, 2016, searching for UFOs.

“I was asking in my head for the beings to show themselves to me,” the witness stated.“Looks like I was answered because as I was taking photos of the last light of the day, I caught an anomaly or entity in one of my photos that I only noticed the next day.” 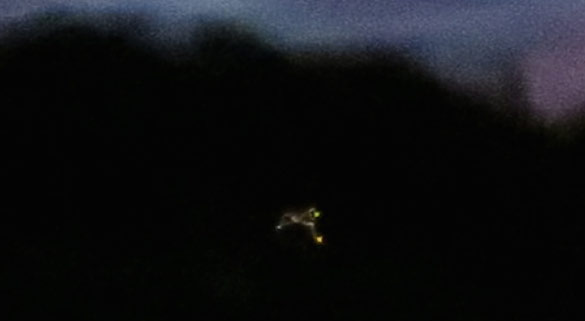 The witness stated that the photo was not altered. Two images were included with the MUFON report, which was filed on July 3, 2016.

“Very strange. I did not tamper with the photo except zoom in to show more detail on the anomaly.” 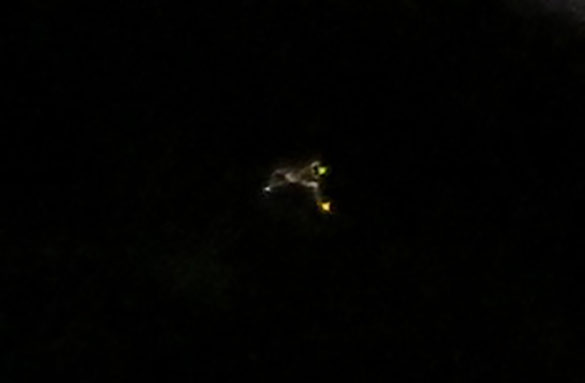 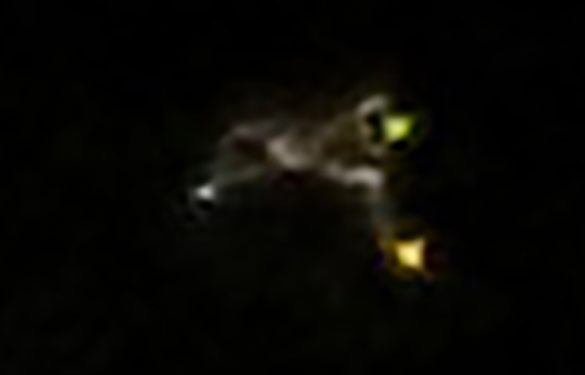 Palm Harbor is an unincorporated community in Pinellas County, FL, population 57,439. Florida Chief Investigator John A. Gagnon is investigating. Please remember that most UFO sightings can be explained as something natural or man-made. The above quotes were edited for clarity. Please report UFO activity to MUFON.com. Visit mufonsymposium.com for information on the Orland, FL, annual Symposium August 25-28.