A Florida witness at Orlando who is also a helicopter pilot reported watching and videotaping a “glowing craft” at about 1,500 feet altitude that eventually “flew upward and vanished,” according to testimony in Case 81052 from the Mutual UFO Network (MUFON) witness reporting database. 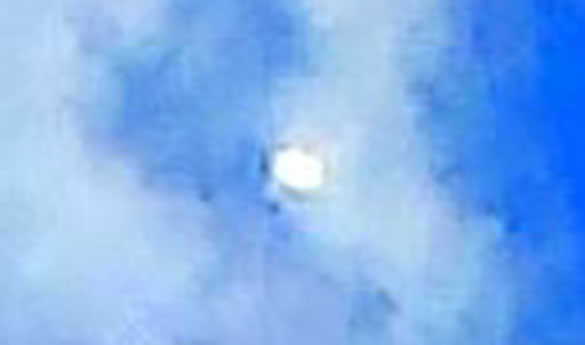 “Had a feeling to look up as if I had to, and then I saw the glowing craft fly from south direction to north,” the witness stated.“It was flying high, but well below the commercial airplanes flight altitude that were in traffic during the afternoon.”

The witness then took out a cell phone and shot video. 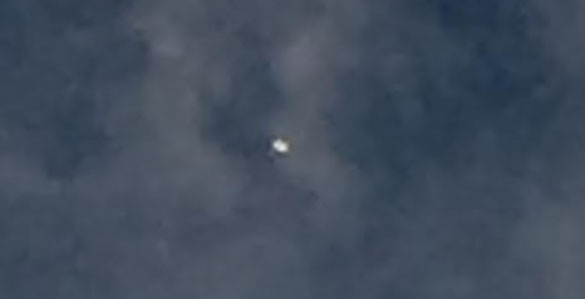 “It was lower than the clouds. I don’t know the size of the craft, but I’m guessing that it was flying at 1,500 feet. I filmed it and I saw it go inside a very small cloud. It should had flown out of it in a second, but it didn’t. I thought that somehow it had disappeared and stopped filming it. But I kept staring at that cloud. Then after quite sometime, I saw it come out of the same small cloud. It turned and flew upwards and vanished.”

The witness is sure that the object was not something known.

“I’m a certificate helicopter pilot and I know that this was not a plane, helicopter, rocket, meteor, birds, balloons, blimp, etcetera.” 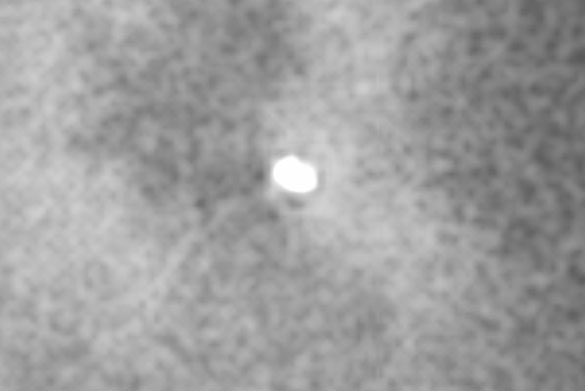 The case was investigated by Florida MUFON Field Investigator James Thomas Horne and closed as an Unknown. In addition to two pieces of video, the witness also included three still frames from the video.

“This is not a flight characteristic of a conventional aircraft,” Horne stated in his report. The witness pointed out that the object’s vector was divergent from theusual flight path for air traffic in his area. The object did not visually appear to be a meteor from the video.Witness is a helicopter pilot and shows specificknowledge in the interview process.No correlating cases.It is suggested that the case be recorded as UAV.”