Any suggestion?? Nothing seen by local ATC... ??? pic.twitter.com/Hu07DLmn3z

The National Police Air Service of St. Athan in Wales tweeted a video of an object caught on their helicopter mounted infrared camera that they could not see with their eyes. Apparently, they are baffled by the object and are asking their twitter followers for help identify the object. We spoke with a FLIR expert, and he agrees, the video is “peculiar.”

Any suggestion?? Nothing seen by local ATC… ??? pic.twitter.com/Hu07DLmn3z

The video shows a round object that appears to moving through the sky. It is black, meaning that the object is emitting heat. The infrared camera is made to pick up heat and it shows high heat sources as black.

When asked when the video was captured, NPAS responded, “It was on Saturday night about 21:30 and was spotted over the Bristol channel at approx 1000ft.”

It was suggested it was a balloon, but NPAS replied, “Only slight problem is the amount of heat and it was travelling into wind?”

As for the size, when asked, NPAS replied, “Really difficult to judge the size but we filmed it for just over 7 minutes as we were coming back into land.”

And when asked if it is a Chinese Lantern, NPAS said, “We really don’t know but doubt it was a lantern as it was going into the wind.” 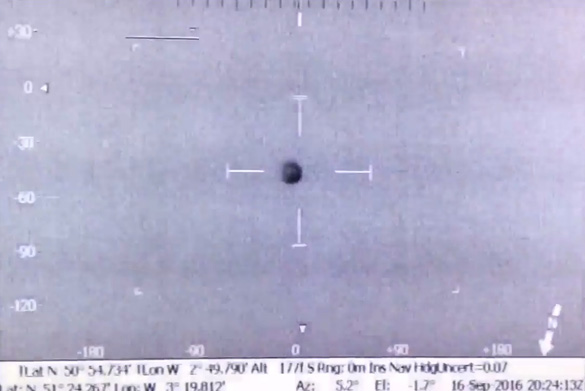 They also said they did try to capture the object with a daylight camera, but nothing showed up. Not being able to see the object is another indication it was not a Chinese Lantern, as it would have been glowing.

NPAS says the video they posted, which is a little over a minute long, is only part of the full video. They say the full video is seven minutes. When asked where it is, they say the police have it now. It appears the NPAS filmed a video screen with a cell phone in order to post it online. For a few frames, the person filming the video can be seen. 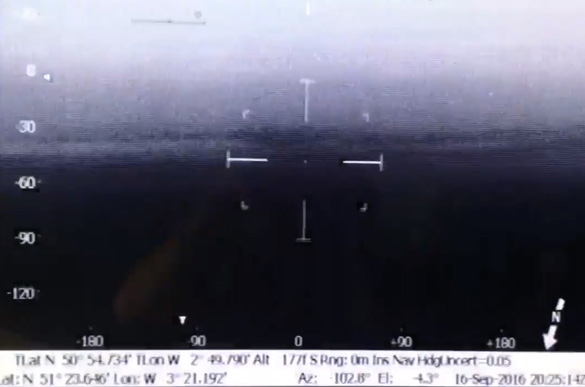 A person can be seen filming in this frame. 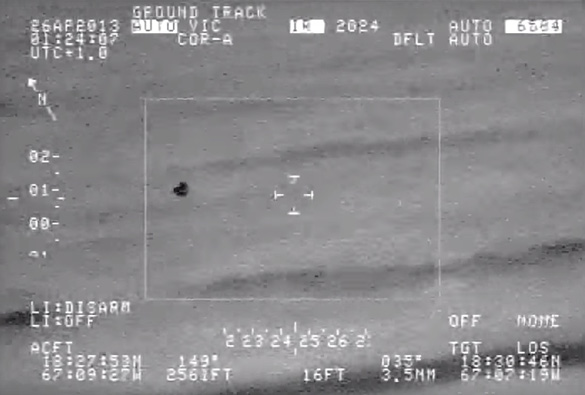 A still image form the video captured by Homeland Security in Puerto Rico.

David wrote: “From what I could gather from the video, the FLIR they’re using is most likely a STAR HD from FLIR Systems Inc., which is a high-definition infrared system. They are flying in the dark, so the only video they got a good look at the object with was in the infrared (IR). It might have also had a Low-Light sensor on it, but it may or may not have been useful. I primarily work on these systems, and know them well.”

David is not so sure the object is moving, in fact he states, “This object doesn’t deviate in elevation hardly at all. The FLIR azimuth (left-right) travel is definitely moving, to which I can guess is because of the travel of the helicopter. However, the elevation travel only ranges from -8 to +6 degrees. This might also be due to the travel of the helicopter. In other words, it appears as if this object is stationary in the sky.”

“I see where they switched over to the day cam and got nothing but a black screen,” David continued. “Later, I see that they attempted to focus the object, as seen by the “slider bar” in the top left. They go through all of the Fields of View: wide, medium, narrow, super narrow, and ultra narrow. This system uses a ‘step-zoom’ that flips lenses into place.” 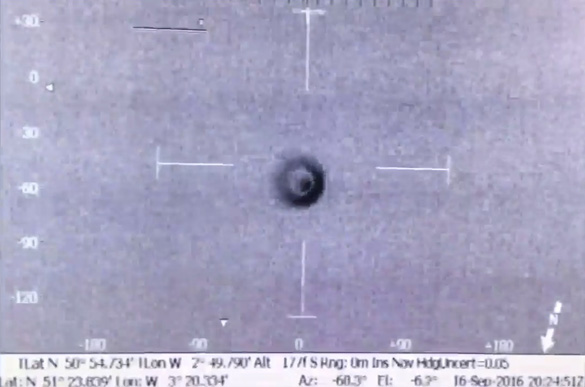 A closer shot of the UFO. (Credit: NPAS St. Athan)

As for what the object might be, David is not too sure.

“Things I can immediate dismiss: types of balloons, bird, aircraft. I wouldn’t totally dismiss a drone out yet, but it would be very large, hot, and circular in appearance.”

Although David disagrees that the object might be moving, he finds that aspect puzzling.

“The strangest part of this video is what appears to be total lack of travel by the object. The twitchy nature of the video when the object is shown up close is due to the movement of the directional pad that steers the FLIR in azimuth and elevation.” 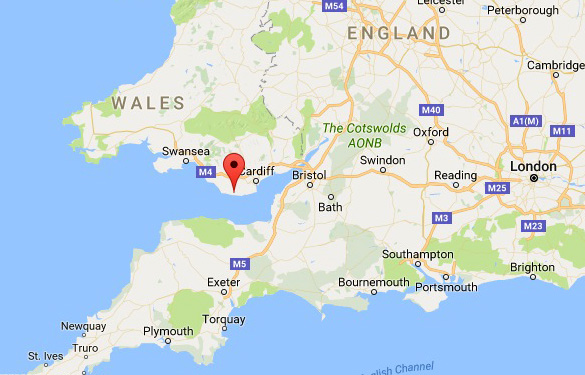 However, if the object is not moving, that would still be odd. A balloon or Chinese Lantern would move with the wind.

As for the distance, David says, “It seems to me that it is a good distance from the helicopter. Hard to tell, maybe a mile or two.” 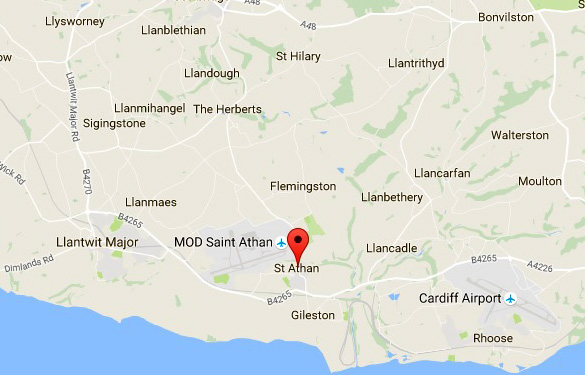 So the mystery continues.

The story is beginning to get attention from mainstream press. The latest being the UK paper The Telegraph. However, no one has come up with a solid idea of what the object might have been, yet.

David, who prefers I not use his last name, says he will show his colleagues the video and let us know if they come up with anything. OpenMinds.tv will let you know if they have more to add.