A film is currently in production that documents the work of the late Dr. Roger Leir. 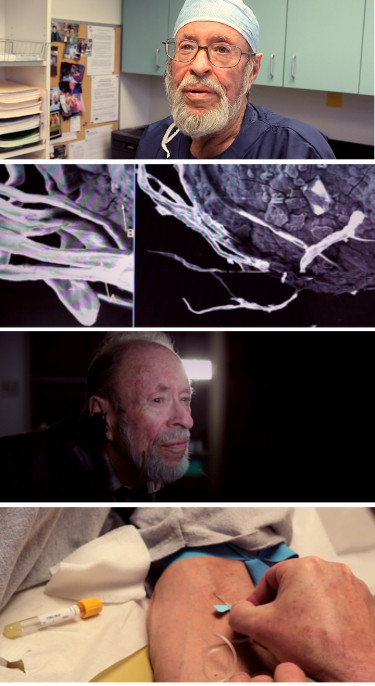 Meet a surgeon who claims to remove highly advance implants, nanotechnology microchips imbedded by aliens, non-humans monitoring our earth. Discover the world of abductions, scalar wave transmissions, and a program to study or manipulate the human race. Armed with a patient, a scalpel, black lights and a stud finder; we seek to verify the authenticity of this alleged Off-World Implant Technology.

Although this movie about Dr. Leir’s work is still in the final stages of production, filmmaker Jeremy Corbell decided to launch the film’s website to honor Leir who just passed away on Friday, March 14. According to Corbell, Leir was able to view most of the film and loved what he saw. Corbell strongly believes this movie will honor Leir and his work appropriately.

The film’s release date is still to be determined. But more information about the movie is available at ForbiddenReality.com.