A new fictional movie explores the event of first contact with an intelligent extraterrestrial under the guise of a documentary film.

The Visit presents this first contact scenario in a very authentic manner, attempting to depict the real issues to be addressed during such an event. The film’s documentary format provides an extremely realistic element to the situation that helps create this authentic feel.

Perhaps the film’s greatest realistic element is the use of real people who might actually be the ones to deal with a first-contact situation. Scientists, military personnel, and government officials, including Mazlan Othman, director of the U.N. Office for Outer Space Affairs, appear in this film. 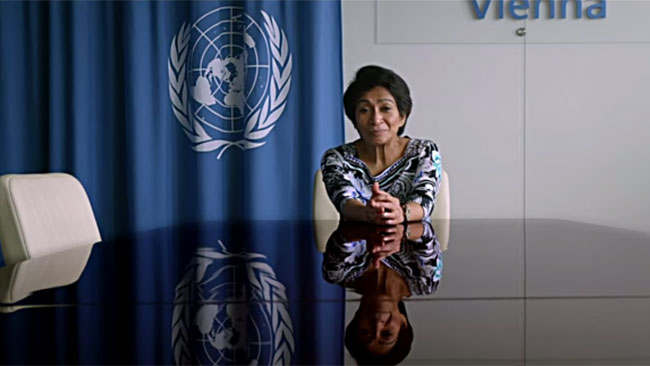 Earth may not have been visited by aliens, but ever since the invention of radio and television, humans have been sending signals into outer space, announcing their existence to other civilizations, so the question is not ‘what if’ it happens, but rather ‘when’. With unprecedented access to everyone from the Director of the United Nations Office for Outer Space Affairs to experts from NASA, ISU (International Space University), the SETI (Search for Extraterrestrial Intelligence) Institute, and military advisors, the film builds up a chillingly believable scenario of first contact on Earth, beginning with the simplest of questions: Why are you here? How do you think? What do you see in humans that we don’t see in ourselves?

Although some firmly believe that extraterrestrials are already visiting Earth, and have for thousands of years, the official word is that first contact has yet to happen. So, The Visit takes this scenario and looks at various issues that would arise, ranging from government reaction to cultural impact. 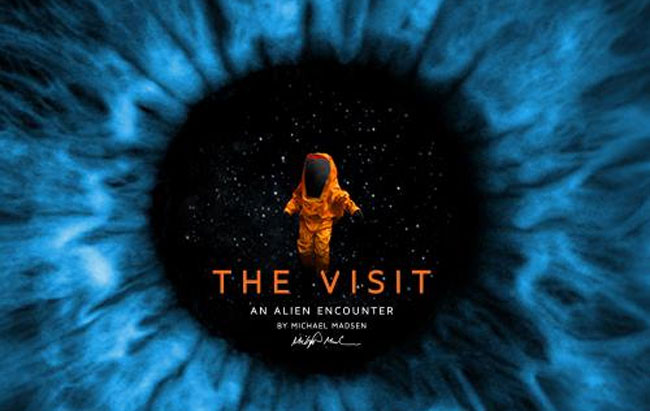 The film’s director, Michael Madsen, explains, “In case of such a visit we would at the very least be confronted with fundamental, unexplored, and perhaps even unthinkable questions about ourselves, and our place in the universe. My focus is the exploration of our likely reactions and precautions, as well as the consequences and implications of such an Alien encounter.”

The Visit premieres on January 28 at the Sundance Film Festival