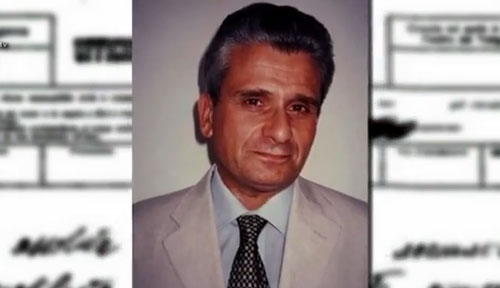 In this next part in our series, Your Need to Know, Antonio Huneeus examines Italy’s Fascist UFO Files. These files were originally delivered in the mid-nineties to famed Italian ufologist and author Roberto Pinotti, and sent on stationary bearing the seal of the Kingdom’s Senate and Agenza Stefani, the regime news agency in charge of disseminating Fascist propaganda. Forensic analysis was done on the documents and they were found to be originals and not photocopies. Andrea Bedetti, a historian and expert on Italy’s Fascist era, found that the stationary, aeronautical terminology, and vocabulary were all consistent with real documents from the period. These documents contained written testimony describing in detail several sightings along with hand-drawn pictures. It also discloses that Mussolini and Ciano, Italy’s number one and number two leaders, were informed right away about the phenomenon. These documents also talk of the alleged creation of the top secret “Cabinet RS/33,” led by Marconi, and included some of Italy’s most prominent astronomers, scientists, and aeronautical engineers. As things went sour for Italy during the war, all the files from Cabinet RS/33 were supposedly shipped to Nazi Germany, where they might have influenced the Italian aeronautical engineer Belluzzo.