Below you can watch an exclusive interview with Budd Hopkins from Open Minds done by our former colleague Maurizio Baiata... recorded during the 1997 World UFO Symposium in the Republic of San Marino. 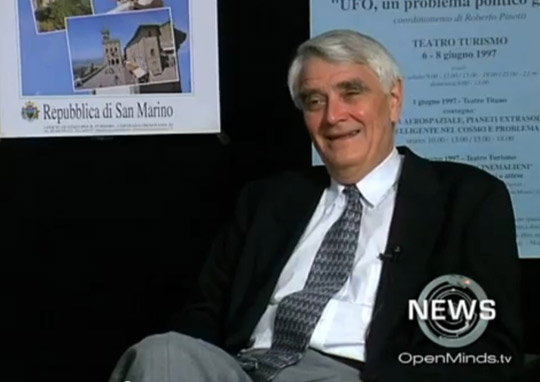 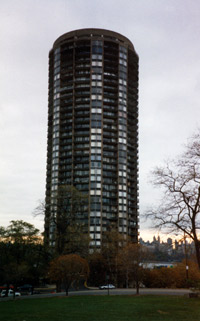