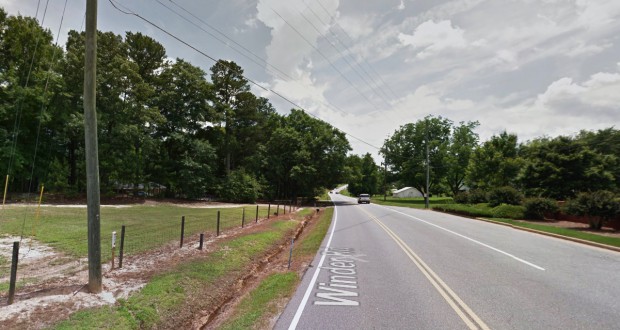 Electronics go off as UFOs move over Georgia town

A Georgia witness at Loganville reported his cell phone, Internet and cable television reception failed during a sighting of “8 to 10 pulsating orbs” moving under 500 feet and less than 100 feet away, according to testimony in Case 59611 from the Mutual UFO Network (MUFON) witness reporting database.

The witness was outside sitting on a deck when he had an “uneasy feeling” in his stomach just as the objects were first noticed about 10:30 p.m. on August 24, 2014. 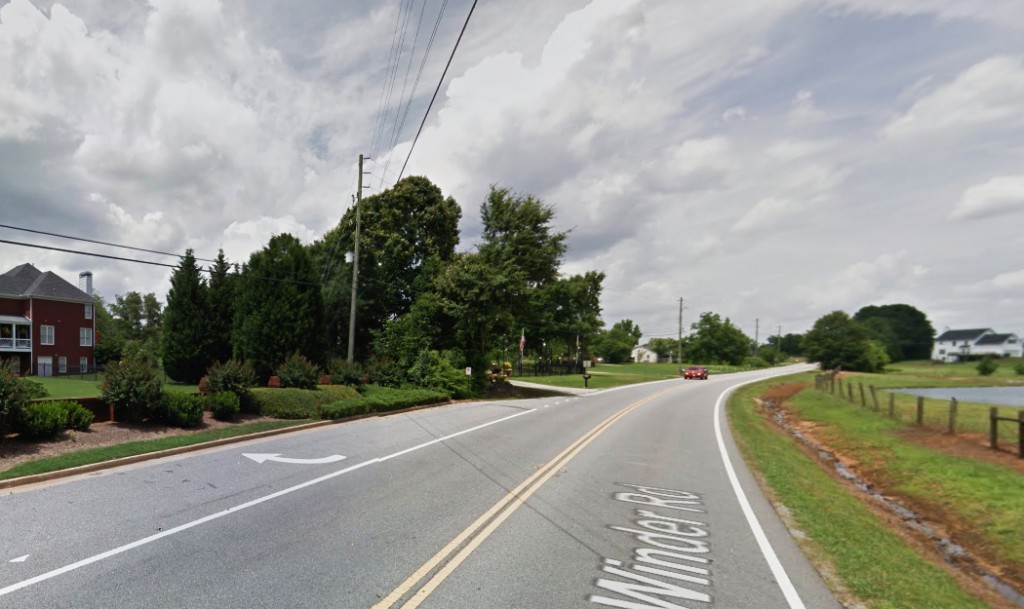 “I noticed a flash of light out of the corner of my eye,” the witness stated. “When I looked in the direction of the flash there were 8 to 10 orb-like lights close to the tree top level doing what looked like figure 8’s around each other for about 10 to 15 minutes.”

The witness described lights on the objects.

“These orbs were casting light to the ground and I could see the shadows of the trees on the ground.”

But what was more disturbing at the time was the failure of three utilities.

“In the time the orbs were in my sight my cell phone would not work and my Internet and TV both went out. While watching the orbs the ‘uneasy’ feeling I had in my stomach went away and I had a sense of calm come over me. All I could do was stand there and look as the orbs slowly moved from east-northeast to west-southwest.”

The witness believes military helicopters were also in the area. 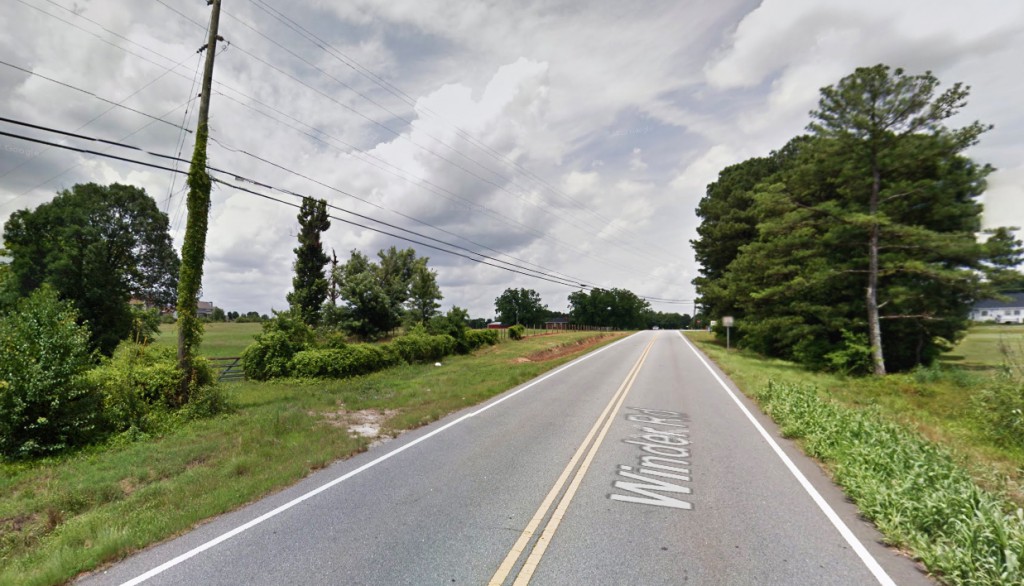 The sound of what the witness believed was a Blackhawk helicopter came into the area and seemed to be following the orbs. Pictured: Loganville, Georgia. (Credit: Google)

“If I had to guess they were moving at maybe 5 mph or slower. After about 5 minutes of the orbs leaving my sight there was the sound of what I believe was a Blackhawk helicopter following the orbs. I did not see the helicopter but they have a very distinct sound.”

Loganville is a city located in Walton County with a half portion of the city located in Gwinnett County, Georgia, population 10,458. Georgia MUFON is investigating. The above quotes were edited for clarity.