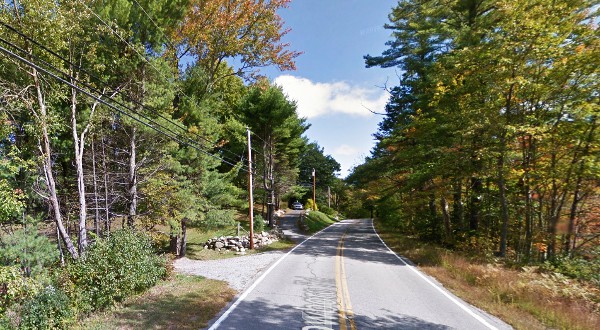 The Pittsfield, NH witness reported one UFO moving inside of another. (Credit: Google)

A New Hampshire witness at Pittsfield reported watching an eastbound, sphere-shaped UFO move inside a hovering UFO about 9:15 p.m. on May 29, 2014, according to testimony in Case 56703 from the Mutual UFO Network (MUFON) witness reporting database.

The witness was outside on a clear night when she first observed the hovering object and attempted to take a video when the second object was seen.

“I noticed another UFO flying from the west to east towards the hovering UFO,” the witness stated. “I continued to watch and try to video.”

The witness then saw the hovering object turning on as the second object approached.

“The hovering UFO opened like these three beams of light. Two of the beams faced up – one to the northeast and the other to the northwest. The third beam was shinning down below the UFO.”

The witness said the moving object then seemed to “go inside” the hovering object.

“As soon as the UFO that was flying eastward went inside the hovering UFO, the lights seemed to fold up like petals on a flower.” 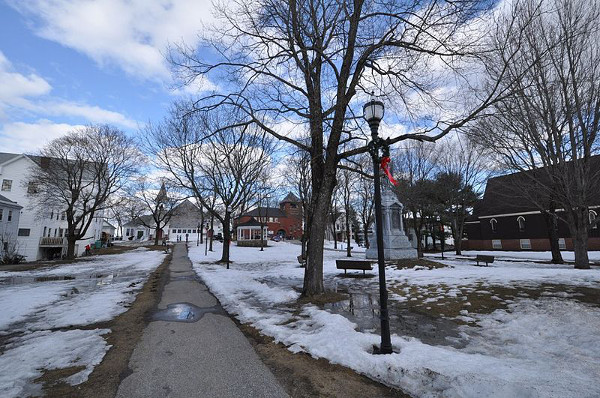 The witness went inside while the object was still hovering and did not see it move away. (Credit: Wikimedia Commons)

The witness waited for a short while before moving inside thinking that she might see the object move out again, but the hovering remained in position.

Pittsfield is a town in Merrimack County, population 4,106. New Hampshire MUFON is investigating.