‘Dudley Dorito’ UFO is back

That mysterious UFO known as the “Dudley Dorito” returned to the UK skies. According to the Express & Star, Gary Nock and his family witnessed the object fly directly over their heads near England’s village of Hagley. 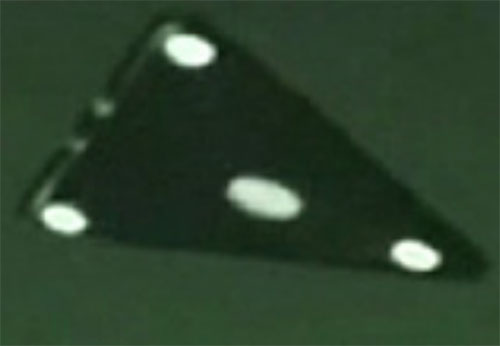 The witness described the object as “a black triangle with white lights at each end.” The UFO reportedly flew at a low altitude, and moved silently through the air. Nock believes the UFO could be an experimental military craft.

Sightings of “Dorito” shaped UFOs have been occurring in the UK for years.