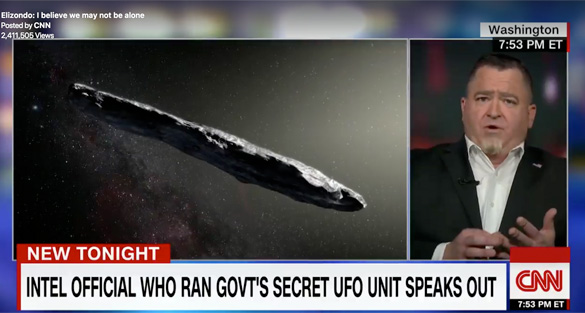 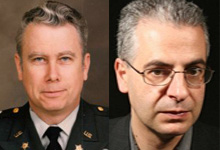 Open Minds UFO Radio: Dr. John Alexander is a retired Colonel in the U.S. Army, where he worked in intelligence and had participated in projects where they explored paranormal phenomena. He also formed a group of colleagues in intelligence to look for government UFO secrets. Since leaving the Army, John has worked at Los Alamos and is a defense consultant specializing in non-lethal weapons.

Nick Pope worked on the UK government’s UFO project in the Ministry of Defense in the 90s. He has since continued to offer his take on the UFO topic and consults with the UK government on UFOs in regards to media relations.

In this interview, we get insight from John and Nick into the recent news broken by The New York Times, with releases by Poltico and The Washington Post within hours, that the Department of Defense has had a secret UFO project since 2007. News outlets around the world are covering the story, and these guys are in high demand, so we are very lucky to have been able to speak with them. Outside of those directly involved, these are two of the most qualified to speak on this matter.

For more about the ongoing story and other UFO news, visit: OpenMinds.tv