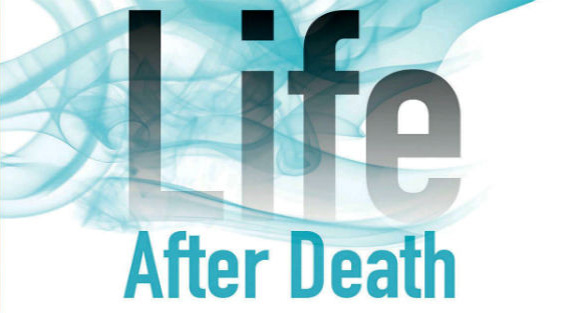 Open Minds UFO Radio: Dr. Robert Davis, an internationally recognized scientist, graduated with a PhD in sensory neurosciences from Ohio State University and served as a professor for over thirty years. He has published over forty articles in scholarly journals and lectured at national and international conferences. His research into the UFO phenomenon convinced him that the phenomenon remains unresolved, is a source of considerable debate among millions worldwide, and is a very important concern unfortunately ignored by mainstream science.  Dr. Davis serves as a member of the Board of Directors and Research Team of the Dr. Edgar Mitchell Foundation for Research into Extraterrestrial Encounters (FREE).  The FREE was established to provide a scientific exploration of the relationship between advanced physics and the UFO phenomenon.

Dr. Davis has written a book on the UFO phenomenon, entitled The UFO Phenomenon: Should I Believe?. His latest book: Life after Death: An Analysis of the Evidence, by Schiffer Publishing was recently released. In this episode we discuss FREE’s latest findings and the connection between abduction research, life after death and all of the phenomena in-between.

His books can be found at Amazon.com.