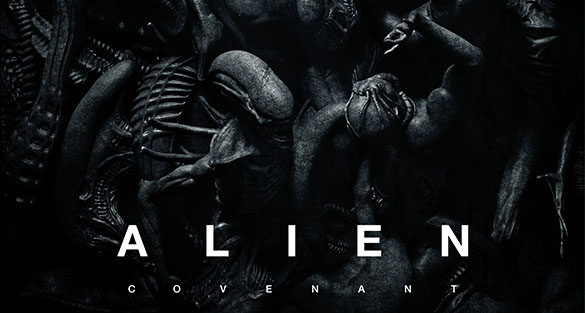 Another chapter in the “Aliens” saga is about to be released, and that gives director and “Alien” franchise founder Ridley Scott a chance to talk to the media about aliens again. This time he is warning people not to mess with any visitors from advanced civilizations or else you might be “taken out.” 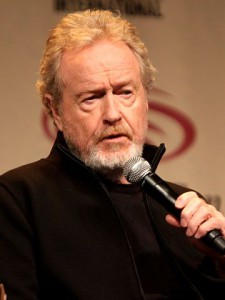 First, I have to brag a bit. Sorry. But as I write this I am excitedly awaiting a sneak peek of “Alien: Covenant,” the second prequel to the legendary franchise. While writing is not always lucrative, it can get you some perks, like early press movie screenings. The movie is set to officially release in the U.S. on May 19.

I am not as used to thrillers as I was when the first “Alien” movies came out, or even the first prequel, “Prometheus,” so I hope I do not squeal in the theater, or worse, wet myself in terror. This one is supposed to be pretty scary.

Even scarier than watching aliens wreak havoc on innocent human colonists seeking to find a new life on an extraterrestrial planet is the real-life prospect of getting annihilated by visitors from outer space.

“I believe in superior beings. I think it is certainly likely,” Scott recently told  Agence France-presse (AFP). “An expert I was talking to at NASA said to me, ‘Have you ever looked in the sky at night? You mean to tell me we are it?’ That’s ridiculous.”

However, if you “see a big thing in the sky,” Scott says you better run for it. Because, according to Scott, “they are a lot smarter than we are, and if you are stupid enough to challenge them you will be taken out in three seconds.”

In his movies, Scott’s aliens dispatch humans even faster than that.

This, of course, is not the first time Scott has shared his ideas about extraterrestrial life. In the first of the “Alien” prequels, “Prometheus,” suggested that life on earth was seeded by an intelligent alien species. This idea is the focus of the television series Ancient Aliens, and was referred to as the “ancient astronaut theory” in the 70s. It was popularized by a series of books written by Eric van Daniken. Books that Scott has apparently read.

While promoting “Prometheus” in 2011, Scott told the Hollywood Reporter:

NASA and the Vatican agree that is almost mathematically impossible that we can be where we are today without there being a little help along the way . . . That’s what we’re looking at (in the film), at some of Eric van Daniken’s ideas of how did we humans come about.

One of my favorite scenes from “Prometheus” is when the protagonists are landing their spaceship in a valley surrounded by mountains. It is a beautiful shot. At the far end of the valley is a mountain that looks like an ancient extraterrestrial ruin, and, of course, it turned out it was. 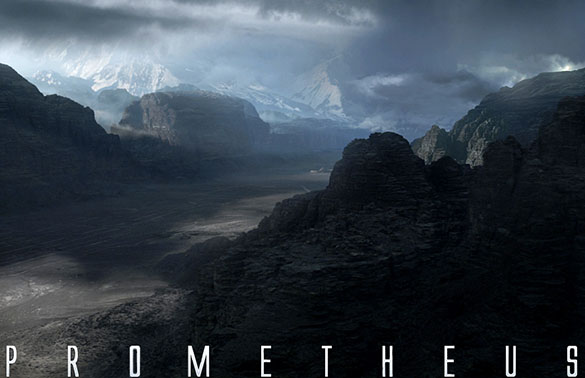 Scott’s reference to the growing belief that life must exist elsewhere in the universe, coupled with the burgeoning private space industry, makes his version of the future more and more likely. The idea that humans may discover ancient alien relics one day, like in the landing scene, fuels my deep interest in these topics. I just hope that when, or if, we do discovery intelligent alien life, it has more regard for us earthlings than the aliens in Scott’s movies.

Fortunately, I would argue, most scientists do not share Scott’s pessimistic outlook on our galactic neighbors. Sure, Stephen Hawking is often talking about how aliens might treat us like the Europeans treated Native-Americans, but others, such as Carl Sagan and Michio Kaku disagree. In fact, Time Magazine recently posted an article on why scientist do not think aliens will eat us.

So sleep tight tonight, and do not fear being mauled by aliens (fingers crossed). However, I will not blame you if you take Scott’s advice and run the opposite direction if you see a UFO. Better safe than sorry, right?