Home / Featured / Did a UFO fly into Mexico’s Popocatépetl volcano? 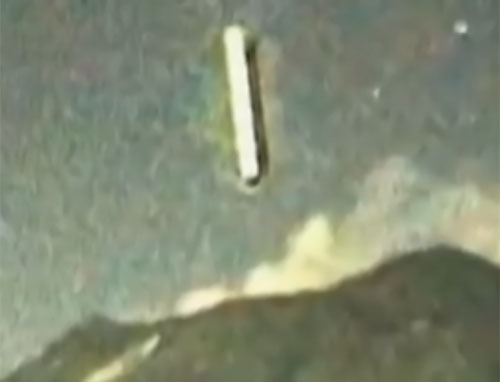 Did a UFO fly into Mexico’s Popocatépetl volcano?

On Friday, October 26, Mexican media company Televisa reported capturing video of a UFO entering Mexico’s active volcano Popocatépetl. The incident reportedly occurred on Thursday, October 25, and was recorded by a Televisa-owned camera that monitors the volcano. 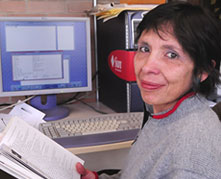 The UFO in the video is a brightly illuminated, cigar-shaped object that appears to shoot into the volcano at an incredible rate of speed. Many have likened the object’s physical appearance to the recent UFO over Kentucky. Televisa asked Dr. Margarita Rosado Solis, a member of the International Astronomical Union and a researcher at the National Autonomous University of Mexico (UNAM), to review the video and provide her opinion of the strange object. She concluded that the object does not appear to be a result of re-entering material previously ejected from the volcano. Although the UFO could have been a meteorite, she points out that the camera captured no sound or explosion to indicate a meteorite impact. The absence of a typical fireball appearance and accompanying trail of gases and debris would also seem to rule out the meteorite possibility.

However, it is important to note that the true appearance of the object is likely different from what is shown in the video because it was captured by a time-lapse camera. And although the assumption made by Televisa is that this object flew into the volcano, it is impossible to determine if that is actually the case, or if the object went behind the volcano.

But then again, the object might not have been there at all.

The UFO has a very defined shadow on its right side, and pixel variations are noticeable around the object. These issues have led some to conclude that the object is either a computer-generated hoax, or a simple glitch in the video. Dr. Margarita Rosado Solis suspects the visible object in the video she was shown was not in the original video.