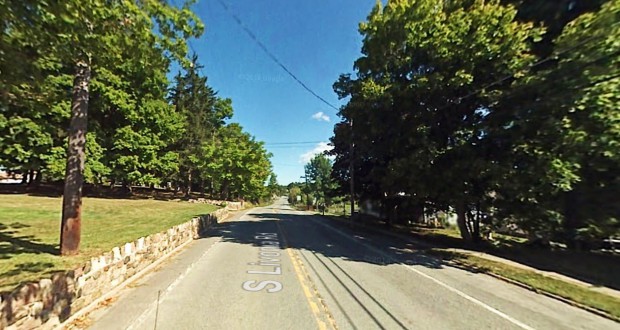 A New York witness at Conesus reported watching a diamond-shaped UFO “larger than a plane” hovering over a lake, according to testimony in Case 65105 from the Mutual UFO Network (MUFON) witness reporting database.

“I got to the top of a hill that overlooks the lake I live on about four miles away from my house,” the witness stated. “I right away noticed a very bright and distinct light just hovering over the lake that I live on.”

“It was in the shape of a square and it was brighter than a star, and only a few stars were in the sky that night.” 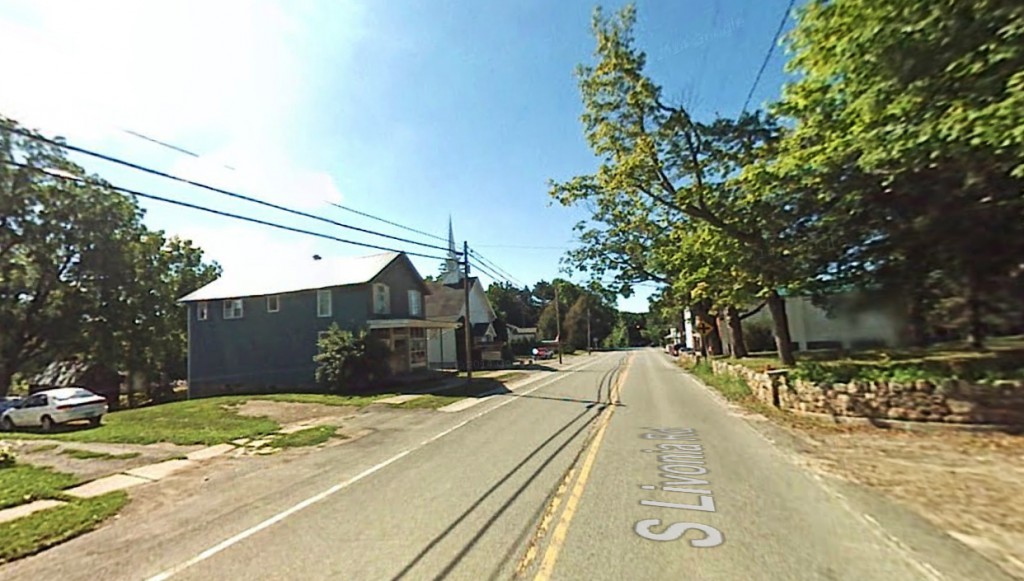 When the witness moved closer to the object, it was in a hovering position and making no sound. Pictured: Conesus, NY. (Credit: Google)

The witness continued driving and moved closer to the object.

“As I got closer and closer it still was not moving at all, so I rolled my windows down and turned off the radio to listen to see if I could hear anything like a helicopter. Nothing. I could not hear a sound at all.”

The witness continued driving thinking that the object might be a Chinese lantern.

“Once I got close enough to be right under it (however, I was on the road and it was over the lake to my left) I saw that it was some sort of an aircraft. However, it was in the shape of a diamond. It had the large square light so bright on the front peek, the outer two peaks had flashing red lights on them and the back side had a flashing white and green light.”

The object was also very low.

“It was lower than any plane I had ever seen fly in that area. It slowly started to fly over my head and back north down where I had just come from as I drove under it – still making no sound at all. When I turned around to try and get a good look, it as gone into the darkness.”

The witness attempted to take photos of the object.

“I took two photos on my phone, but when I went to show my father the next day, they were not there. Not sure if while I was driving they didn’t come out or what happened.”

Conesus is a town in Livingston County, New York, population 2,743.

New York is currently a UFO Alert Level 5 – with 0.20 sightings per million population based on MUFON February 2015 statistics. New York received a total of two UFO reports in March. 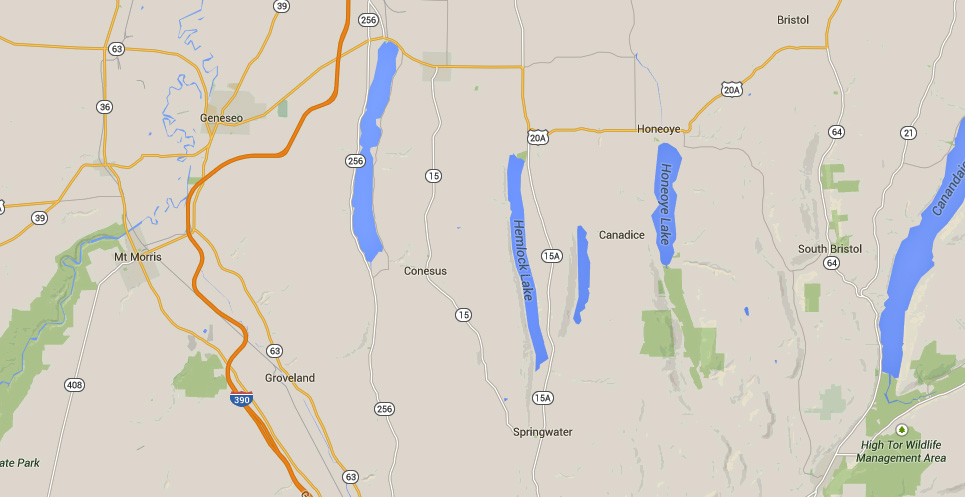