A Delaware witness at Wilmington reported watching and videotaping a pulsating, square-shaped UFO low in the sky and moving toward the north, according to testimony in Case 71063 from the Mutual UFO Network (MUFON) witness reporting database. 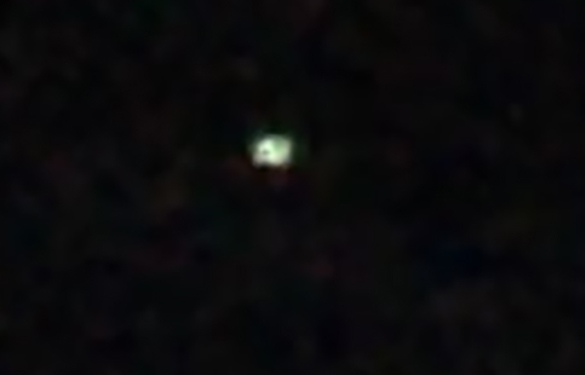 The witness and his wife were returning to their car after attending a birthday party at a suburban community south of Wilmington.

“As I walked toward my automobile, parked along the street, I noticed a bright and pulsating light to my left about one mile away and at about 40 degrees above the tree line,” the witness stated.“The object was pulsating and changing color from blue to white to red to orange in a pattern that made it seem to be rotating.” 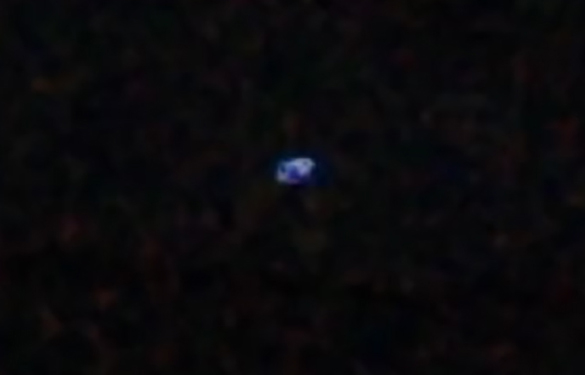 The object was moving away from the witness.

“It moved slowly with no derivation from its course and moved away from my position toward the north. I had no idea what this object was and called it to my wife’s attention. I told her that I thought it was a UFO.”

The witness decided to videotape the object.

“I was excited by the object’s presence and immediately ask my wife for her cell phone. I was able to activate the camera and filmed the object for a brief time. I was only able to magnify the picture near the middle of the sighting and the video is at some points shaky. The object continued to move away from me a disappeared behind the tree line near the horizon.” 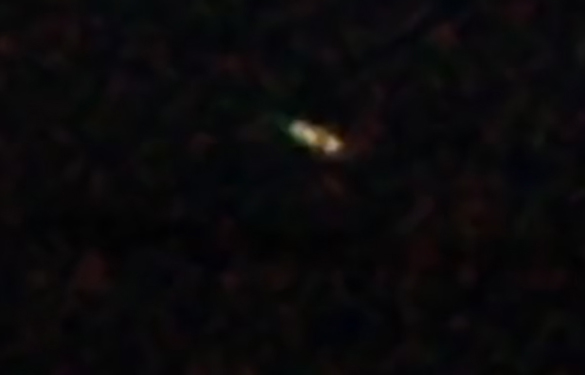 Delaware MUFON Chief Investigator William Weber closed this case as an Unknown. Please remember that most UFO sightings can be explained as something natural or man-made. The above quotes were edited for clarity. Please report UFO activity to MUFON.com.

Wilmington is the largest city in the state of Delaware, population 70,851.