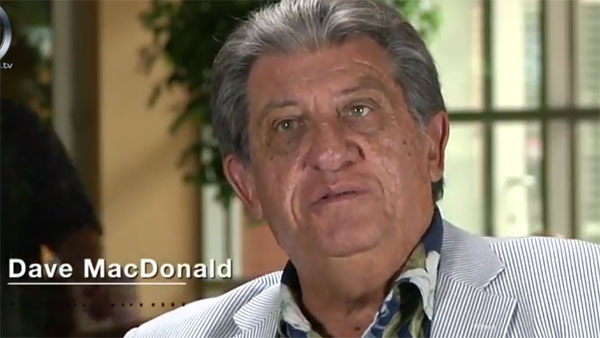 Some major changes have been happening with MUFON lately. In February of 2012, Dave MacDonald took over as Executive Director, replacing Clifford Clift, who stepped down due to a family emergency. At the recent 2012 MUFON Symposium held at the Kentucky Conference center in Covington, Kentucky, MacDonald spoke to Open Minds and expressed his excitement for the new vision, management, and the positive outlook for MUFON. He stressed the importance of the younger generation stepping in and becoming more active with the organization. Also announced was MUFON’s acquisition of Leonard Stringfield’s research. His work encompasses sixty volumes of reports presented in a journal form, kept on a day-to-day basis. Several prominent men are mentioned in the work too, including Donald Rumsfeld and J. Allen Hynek, who was known to brief the documents often. The symposium also included a trip to the Wright Patterson Air Force Base, where the MUFON board toured the Air Force Museum, which includes thousands of artifacts from our nation’s aeronautical history. As Dave MacDonald begins his new position with MUFON, he hopes to produce a growth not only in membership, but also in respect and professionalism, as well as MUFON being the leader in investigations of the UFO phenomenon.