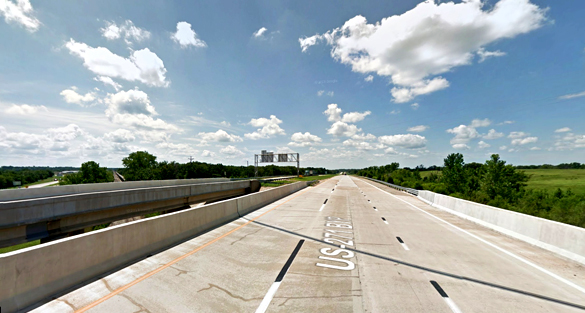 An Oklahoma retired police officer at Hugo reported watching a cylinder-shaped UFO flying at 500 feet that stopped and hovered before appearing to change shape and shoot directly vertical at high speed, according to testimony in Case 77824 from the Mutual UFO Network (MUFON) witness reporting database. 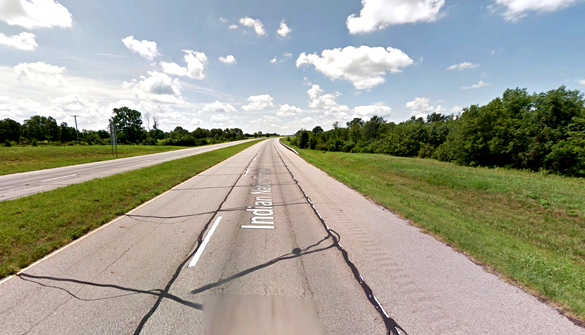 The witness was riding a motorcycle along Indian Nation Turnpike in southern Choctaw County about 4:15 p.m. on July 20, 2016, when the incident occurred.

“I noticed a long, cylindrical object flying at relatively low altitude – approximately 500 feet, in a south-southwest direction,” the witness stated.“At first observation,the object was almost directly overhead, moving at a slow airspeed. It appeared to have no windows or outside structure and was very bright, almost chrome against the blue sky.”

The witness recounts that the weather was mostly sunny with temperatures near 100 degrees. 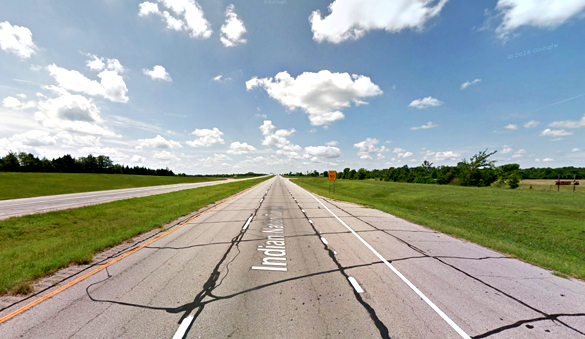 “The object continued on a straight line plan for another 3-4 miles, until it abruptly came to a hovering position. It remained there for approximately 30 seconds, before what is best described as a split-second flash of white light. At this time, the object no longer had a bright chrome appearance, but was dark in color as well as appeared to have either changed shape to either a smaller circular object, or I was simply viewing it from only one angle (front or rear).”

The object remained hovering for a short period of time before moving again.

“After remaining in the hovering position for no more than 10-15 seconds, the object accelerated vertically at very high speed, until it was no longer visible. At no time, did the object make any exhaust or condensation trail, nor could I make out any sound.”

The witness was not able to photograph or videotape the object.

“I did not stop to retrieve my cell phone from my bike’s saddlebag, simply because I did not want to break visual eye contact. If I had tried to do so, I would have not witnessed the entire event. Having been around all types of aircraft during my career, I have never witnessed this level of advanced flying characteristic. The vertical speed was far beyond that of any aircraft I have seen.” 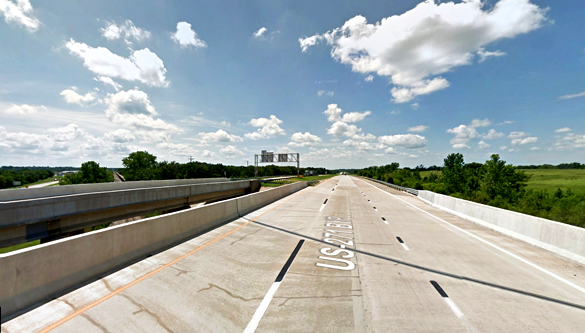 The area has few airports.

“To note, there are no major airports in the area. There is, however, a small county airport that houses only a few personal fixed wing aircraft and a med-flight helicopter. The nearest military installation is the McAlester Army Ordnance Depot, which was 50-60 miles north of my location. To my knowledge, they house no aircraft. The above statement is true and accurate to the best of my knowledge.”

Hugo is a city and county seat of Choctaw County, Oklahoma, population 5,310. MUFON Oklahoma is investigating. Please remember that most UFO sightings can be explained as something natural or man-made. The above quotes were edited for clarity. Please report UFO activity to MUFON.com.