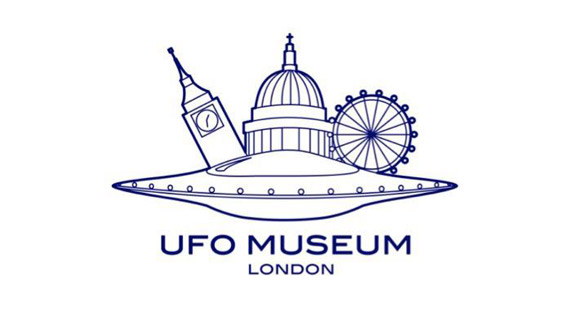 A few industrious Londoners say they don’t want to have to travel thousands of miles to visit a UFO museum, so they are going to build one in their hometown, and they are hoping crowd funding will help pay for it. 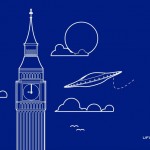 The group says they are people of “sound mind,” which is great because they are taking on quite a task. They claim they have already found potential places to rent, have acquired materials from a former UFO museum, and are ready to open up as soon as they are able to require more materials.

The group definitely has some impressive graphic and audio/visual ability. They have created some neat UFO goodies, such as T-shirts, postcards, and tote bags, all with some nifty UFO graphics. If you participate in sponsoring the project, depending on the level you choose, you can get some of these UFO goodies sent to you. There is also a well produced video with some interviews of Londoners discussing UFOs and their thoughts on the potential UFO museum.

The group is trying to raise nearly one million dollars to open their museum, and they have a long way to go. At their crowd funding site on Indeigogo, they have only raised a bit more than $50. Their website also does not appear to be working anymore, so they may have given up. However, there is still 12 days to go, and If you live in the U.K., or anywhere in western Europe, and you want a UFO museum nearby, rush over to Indiegogo and donate.