Home / Featured / Colorful UFO filmed near the beach in Chile

Colorful UFO filmed near the beach in Chile

A colorful UFO was recorded on video by a group of young people in the city of La Serena in northern Chile. 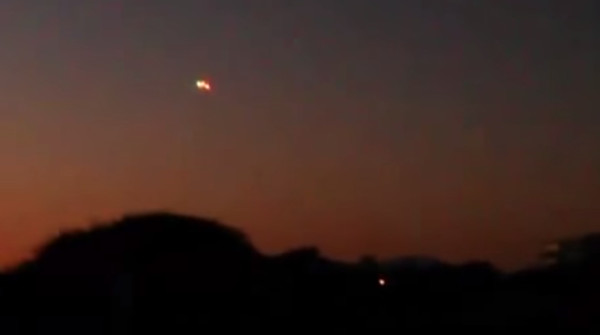 The video was recorded at the La Serena beachfront promenade La Avenida del Mar, a location popular with tourists. As Chilean news site El Observatodo describes, the UFO video shows a small yellow light moving in the sky at different speeds and quickly changing altitude. And, according to UFO Digest, one of the witnesses can be heard in the video stating that the UFO lands in an empty lot on the beach before ascending again.

The aerial object displays multiple colors as it zips through the sky, flying directly over the heads of the witnesses. 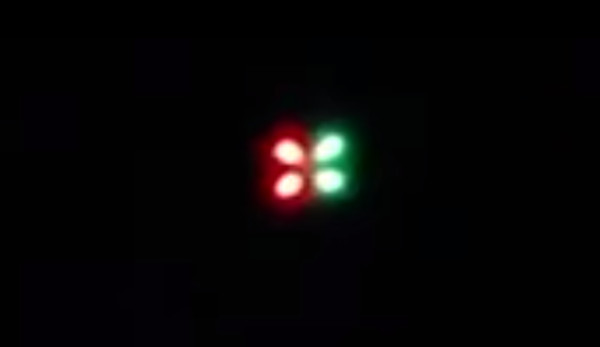 This nimble light in the sky is fun to watch. But this UFO likely has a very terrestrial identification. The multi-colored lights and the movement of the object are consistent with a remote-controlled craft like a quadcopter. 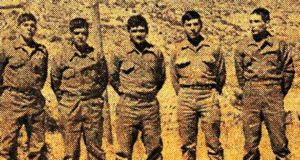