A Texas witness at McAllen recalled a UFO event from 2012 where he observed and videotaped a circular object moving against the wind that could not be identified, according to testimony in Case 63070 from the Mutual UFO Network (MUFON) witness reporting database. 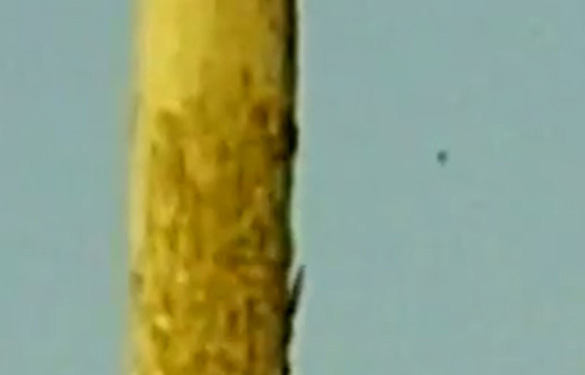 The witness noticed a round object moving from the northeast sky to the north-northwest about 5 p.m. on October 4, 2012.

“I took out my Jazz mov178 HD camcorder and began filming the object,” the witness stated. “I filmed it for just under three minutes. The object at first looked like a balloon that might have been released but the wind was blowing to the south and a balloon would not have been able to move in the direction it was moving.” 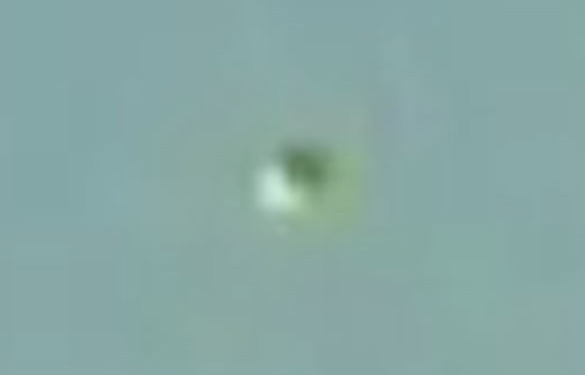 “The object was rolling and appeared to give of a corona-like pulsation of orange-yellow energy. It also began to appear to change its size and shape but displayed no extreme flight characteristics until near the end of the clip when the object traveled back along its own flight path for several seconds before making a second 180-degree course change to put it back on its original course.” 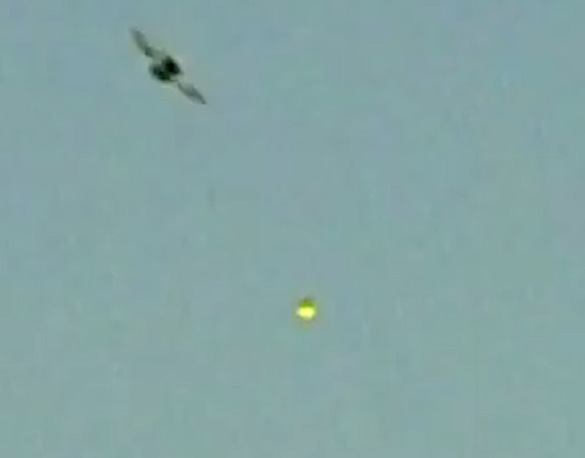 Eventually the witness found it hard to find the object in his camcorder viewfinder.

“It appeared it remained on its course towards the northwest though it was no longer visible. I have filmed other strange phenomena and have submitted another report with video to MUFON in the past so I was not overly excited by what I saw. The greatest emotion I felt was curiosity.” 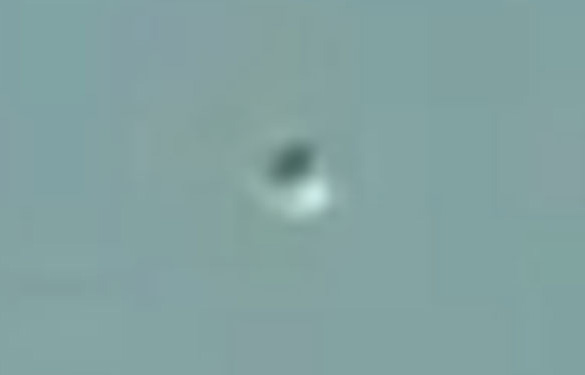 The witness video is available on this page (seen above) or can be downloaded here. Texas Field Investigator and STAR Team member Charles Stansburge investigated the case and closed it as an Unknown. 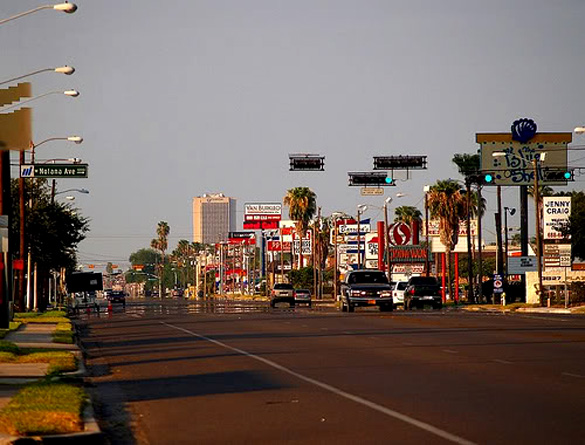 McAllen is the 21st most populous city in Texas and the largest city in Hidalgo County, Texas, population 140,717. Please remember that most UFO sightings can be explained as something natural or man-made. The above quotes were edited for clarity. Please report UFO activity to MUFON.com.