Multiple Texas witnesses at Galveston watched and videotaped a “silent, clear flying circle” UFO that crossed the sky, according to June 24, 2014, testimony in Case 57336 from the Mutual UFO Network (MUFON) witness reporting database. 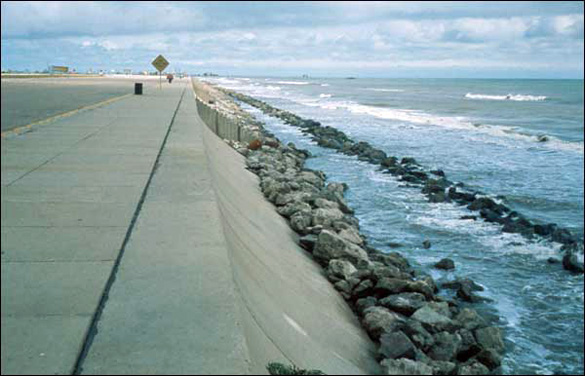 The witnesses were playing basketball about 8:30 p.m. on June 12, 2014, near the Galveston Seawall when the object was first seen. One of the witnesses’ brothers filed the MUFON report.

“They noticed a silent, clear circle flying over them headed north,” the reporting witness stated. “Probably five or six people witnessed the event. No one could tell what it was.”

The group watched the object as it crossed the sky.

“They watched it until you couldn’t see it. It traveled straight the whole time.”

Watch the video on this page (above) or download the video here.

Galveston is a coastal city located on Galveston Island and Pelican Island in Texas, population 47,762.