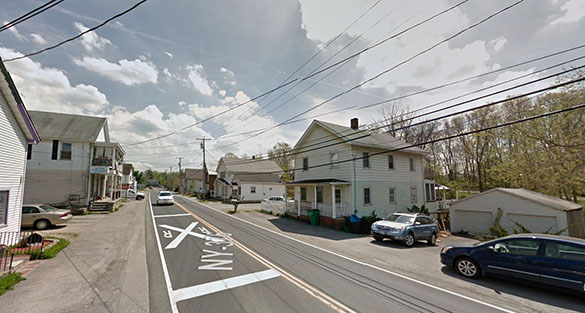 A New York witness at Hopewell Junction recalled a UFO incident from 1984 that included multiple witnesses and lost time, according to testimony in Case 81276 from the Mutual UFO Network (MUFON) witness reporting database.

The witness and a group of friends were “lighting off mortars” late into the summer when the incident occurred. 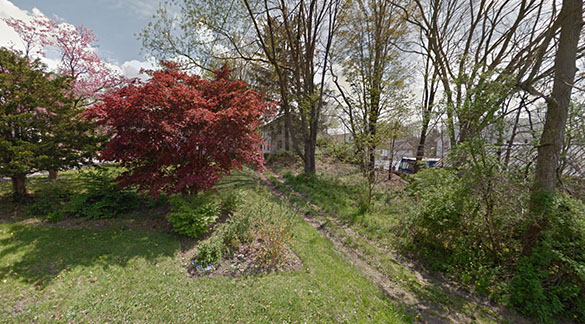 “It was around the third or fourth shell where we heard a very dull, low, base hum and there it was directly across from us, hovering low off the horizon,” the witness stated.“We stood there and it hovered. Flashing lights, typical for what you might think you would see. Twelve-hundred feet across and about 300-400 feet wide.”

The witness believes the object was observing the group.

“I really think they were waiting for us to light off another one, but instead my friend’s Dad was running up the stairs because his mom was screaming, ‘Get the camera! Get the camera!’ Not much after that, it made like a ‘pop’ sound and had this tiny few seconds of a crawl away from us – and then bam. It was gone.” 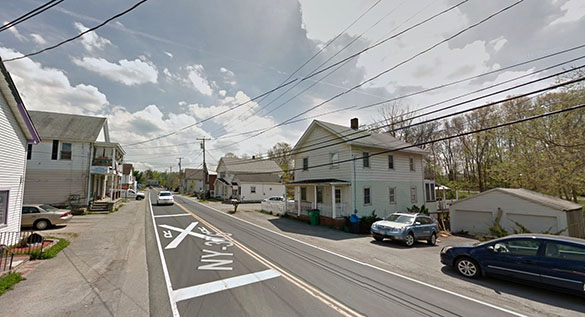 The object was 1,200 feet across and hovered as though it was watching the group. Pictured: Hopewell Junction, NY. (Credit: Google.)

The witness originally felt as though the sighting was a positive experience.

“The whole incident was beautiful and exciting, but what happened after is the part why I’m contacting you. This all occurred a little after dusk and I had a very, very strict Italian father who literally would punish me if I was home at 9:01. My curfew was 9 p.m. I got home at 11:05 p.m. The incident was over at 8:30 p.m. the latest. And for me to ride my bike to my house was no longer than eight minutes. The crazy part is I came home soaking wet, drenched in fact with perspiration, and my parents were like, ‘It’s okay. Go to bed.’ And I did. I just went to my room.”

The witness then forgot about the incident details.

“And for around three to four years I couldn’t remember at all that the night occurred. My two other friends refused to talk about it and both of this kid’s parents are dead now. I really have no issue with the sighting, but now I’ve come to regret not knowing why I have lost time and I think this lapse has somehow altered my life a bit. So I want to know what happened during those lost hours.” 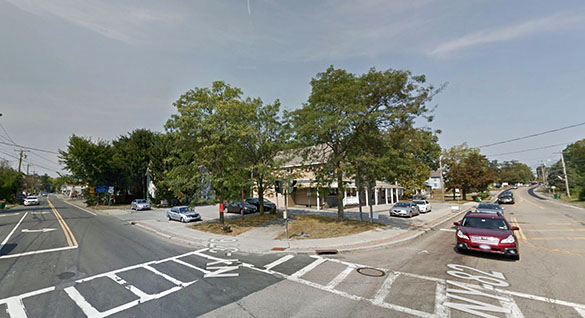 Hopewell Junction is a hamlet in Dutchess County, New York, population 376. New York MUFON Chief Investigator Nicholas Voulgaris investigated this case and closed it as Information Only. Please remember that most UFO sightings can be explained as something natural or man-made. The above quotes were edited for clarity. Please report UFO activity to MUFON.com.