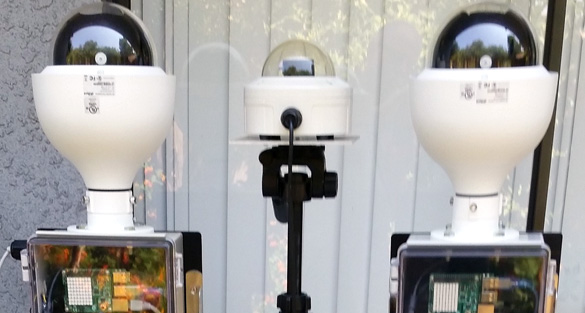 Open Minds UFO Radio: From 1992 to 2002 Christopher O’Brien investigated over one thousand paranormal events reported in the San Luis Valley—located in south-central Colorado/north-central New Mexico. Working with law enforcement officials, ex-military, ranchers and an extensive network of skywatchers, he documented what may have been the most intense wave of unexplained activity ever seen in a single region of North America. His ten-year investigation resulted in the three books of his “mysterious valley” trilogy: The Mysterious Valley, Enter the Valley, and Secrets of the Mysterious Valley. His latest book: Stalking the Herd, is being called the most important book ever written examining our relationship with cattle and how this has manifested into the modern “cattle mutilation” mystery.

Chris is currently working on launching the UFO Data Acquisition Project (UFODAP). This project uses self contained units that include cameras and other sensors to capture data on UFO events. He has already built working units ready to be deployed and is working on partnerships to build and deploy more units. Of the many similar projects underway, Chris’ is the first to begin deployment. In this interview, we talk to Chris about his project, the future of the project and how those interested in helping can pitch in.