In this second part we’ll discuss some remarkable sightings and close encounters recorded during the Ming dynasty, which ruled China from 1368 to 1644. 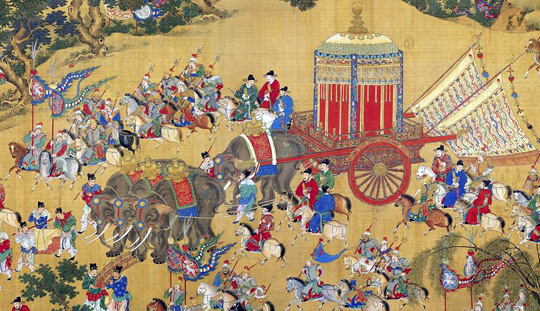 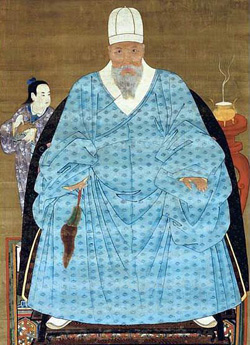 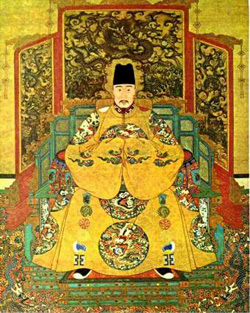 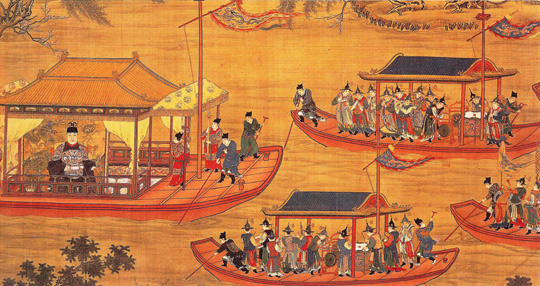 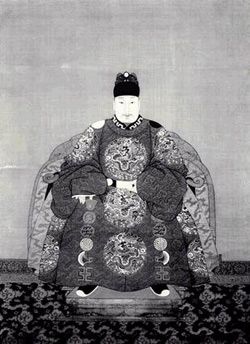