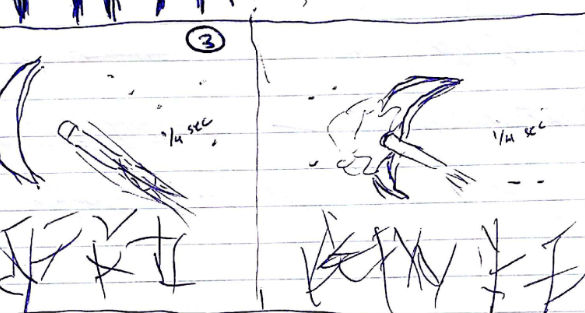 A Canadian witness at Ottawa reported watching a white-gray colored, cigar-shaped object hovering and then moving away at incredible speed and making no sound, according to testimony in Case 83359 from the Mutual UFO Network (MUFON) witness reporting database. 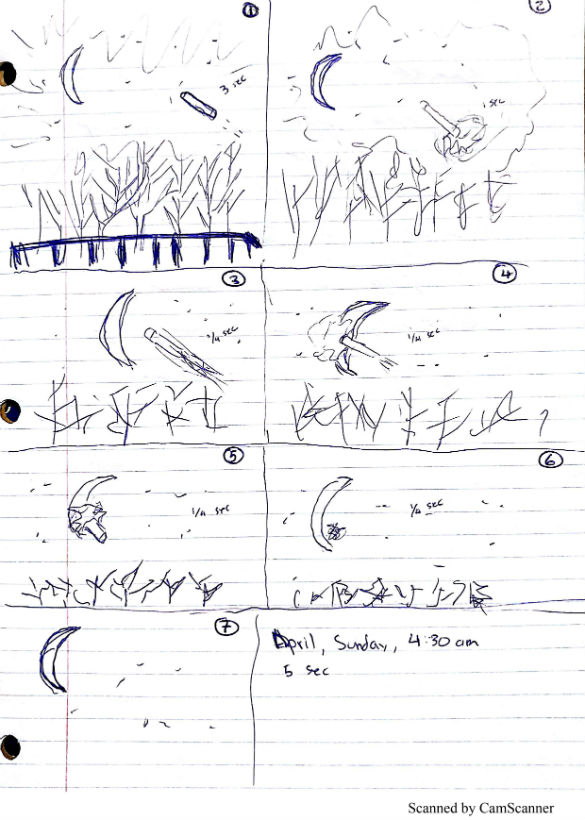 “As I was observing the moon, thinking about different non-related things in my mind, I all of a sudden noticed a big, cigar-shaped object a couple degrees to the right of the moon,” the witness stated.

“The object seemed large. It was of a white-gray color, cylindrical-shaped. What seemed to be the front of the cylinder was a couple degrees upward and the bottom a couple degrees downward. In other words, it was at an angle. It did not move. It was static in the sky at the moment I noticed it.”

The witness was confused and did not know what the object was.

“A lapse of three seconds went by until the object seemed to pulsate with a white, circular light at the bottom end of the ship. In a fraction of a second after this pulse was emitted, the object propelled itself at an incredible speed. The movement lasted about a second. At the end of the second, the object pulsated another white circular light. This time at the front of the ship. And it seemed to have entered this light and disappeared. There were absolutely no sounds emitted whatsoever before, during or after the incident.”

The witness noted that Ottawa Airport is about two minutes away from where the sighting happened.

“I am used to seeing airplanes taking off or flying by. I always hear them, and I am more than certain that this was no plane. This object was huge, had no wings. It was static in the air. It made no sounds whatsoever. It flew at a speed of a shooting star upwards and disappeared.”

After the incident, the witness went inside and woke up a friend.

“I told him what had happened, but he was really sleepy, so he went to bed. I have attached a sketch of what I saw and I have enumerated the sequence of how the event happened.”

Ottawa is the capital city of Canada, population 934,243. Please remember that most UFO sightings can be explained as something natural or man-made. The above quotes were edited for clarity. Please report UFO activity to MUFON.com.