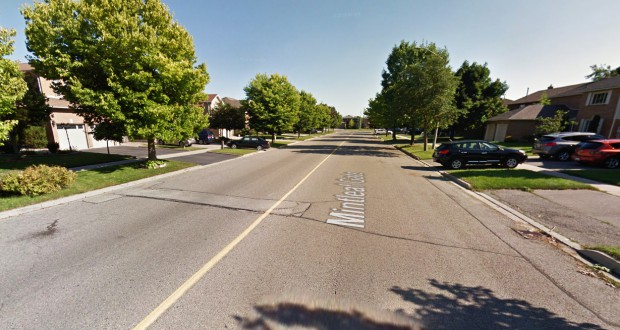 The reporting witness was 9 years old at the time she saw a black, vertical, rectangle hovering above, just south of where she and her cousin stood. Pictured: Markham, Ontario, Canada. (Credit: Google)

A Canadian witness at Markham, Ontario, recalled a daylight sighting from the spring of 1987 where an object described as a “black door” hovered in the sky, according to testimony in Case 63531 from the Mutual UFO Network (MUFON) witness reporting database.

The reporting witness was a 9-year-old in 1987 playing with her cousin in a field behind her home during daylight hours with a clear sky.

“I looked up at the sky and saw a black, vertical, rectangle hovering above, just south of where we stood,” the witness stated. “I remember looking over at my cousin who was also staring at it and asked her if she saw it too. She said yes.”

“We both thought it looked like a black door or doorway. We stared at it for several minutes waiting to see what would happen. It barely moved, although it did appear to be shaking or vibrating slightly.” 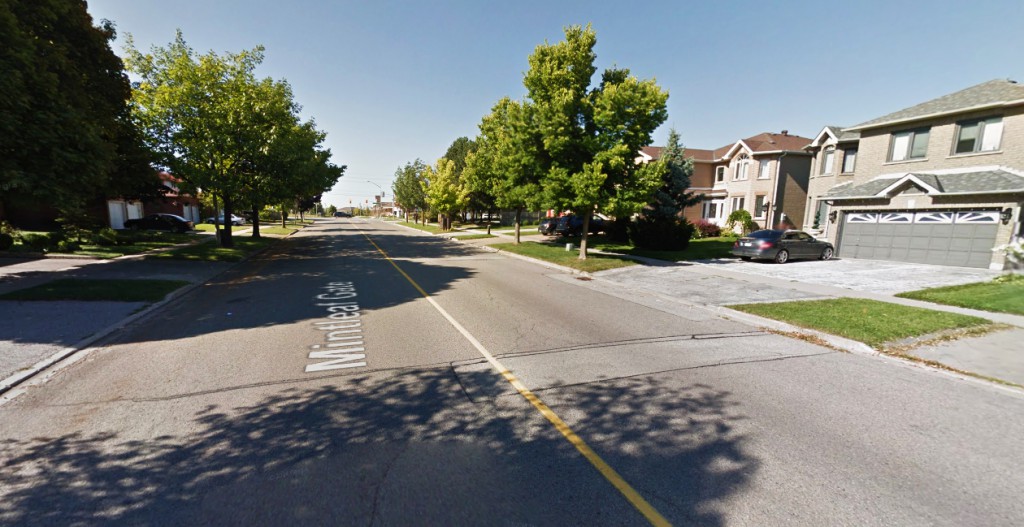 The witness said the object barely moved, although it did appear to be shaking or vibrating slightly. Pictured: Markham, Ontario, Canada. (Credit: Google)

The witnesses’ mother called from their backyard asking the kids to come inside for dinner.

“We left the field and the ‘black door’ and went back to my house. We never discussed it with my parents and I’ve never seen anything like it since.”

The witness is hoping someone has a similar incident to share.

“The reason why I decided to share my story is because I want to know if anyone else has a similar story to mine or can shed some light on what we saw. Recently I asked my cousin if she remembered what we saw in the field behind my house when we were kids. She responded immediately saying, ‘Do you mean the door in the sky? I’ll never forget it!’”

The witness said the black rectangle was hovering between 75-100 yards above the ground. 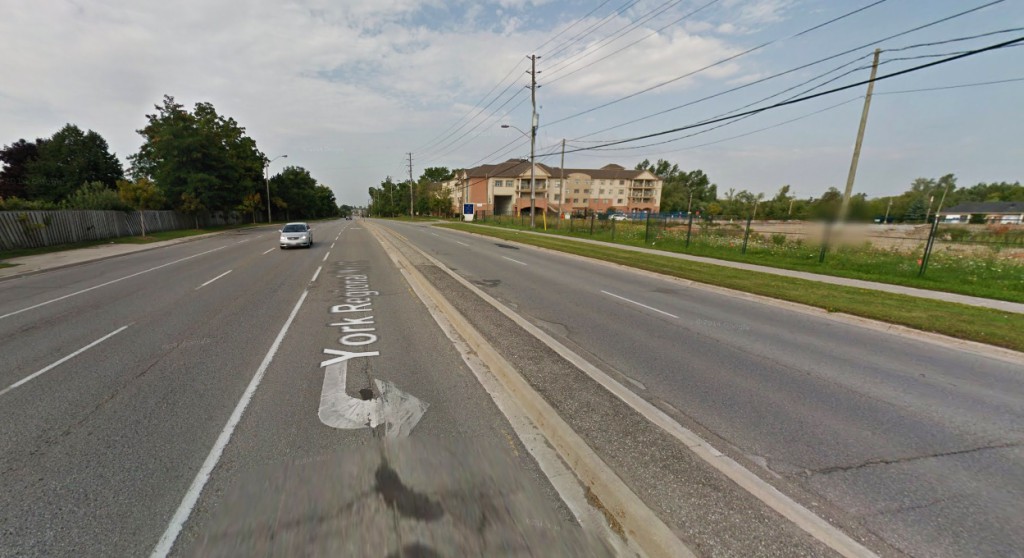 The object was shaped like a door and hovered between 75 and 100 yards above the ground. Pictured: Markham, Ontario, Canada. (Credit: Google)

Markham is a city in the Regional Municipality of York, lies within the Greater Toronto Area of Southern Ontario, Canada, population 301,709.