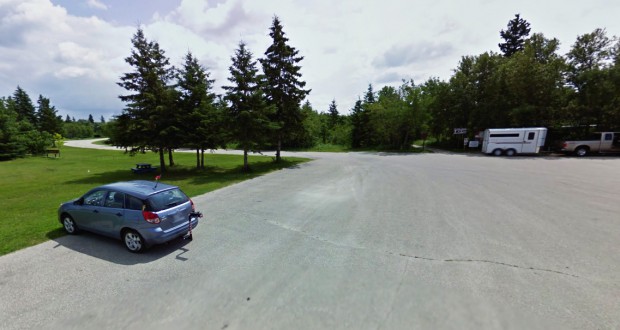 A Manitoba, Canada witness at Birds Hill reported waking during the night while camping as a bright blue light filled his tent, according to August 4, 2014 testimony in Case 58629 from the Mutual UFO Network (MUFON) witness reporting database. 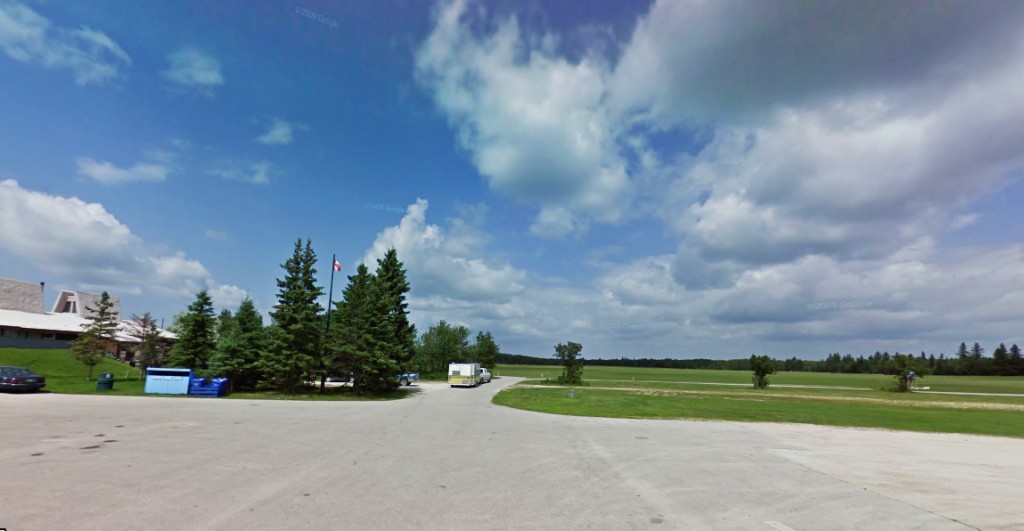 The witness later recalled a ‘small hooded figure at the end of my campsite.’ Pictured: Birds Hill. (Credit: Google)

“My tent was filled by a bright light that started off whitish but changed to bright blue,” the witness stated. “It was shining through the tent from the outside. I do not remember hearing anything, but I remember feeling strange and disoriented.”

The witness says he returned to sleep at that point.

“I did not have the urge to leave my tent, just to close my eyes and hope it went away. I woke up again, I am not sure how much later. I felt less disoriented and was wondering why I had woken earlier.”

Then the witness had memories from the event.

“I then remembered the blue light and I then had a memory of a small hooded figure at the edge of my campsite. When I noticed it, it flashed closer to me without walking. I have no memory of a craft or anything else, but I have had sightings in the past.” 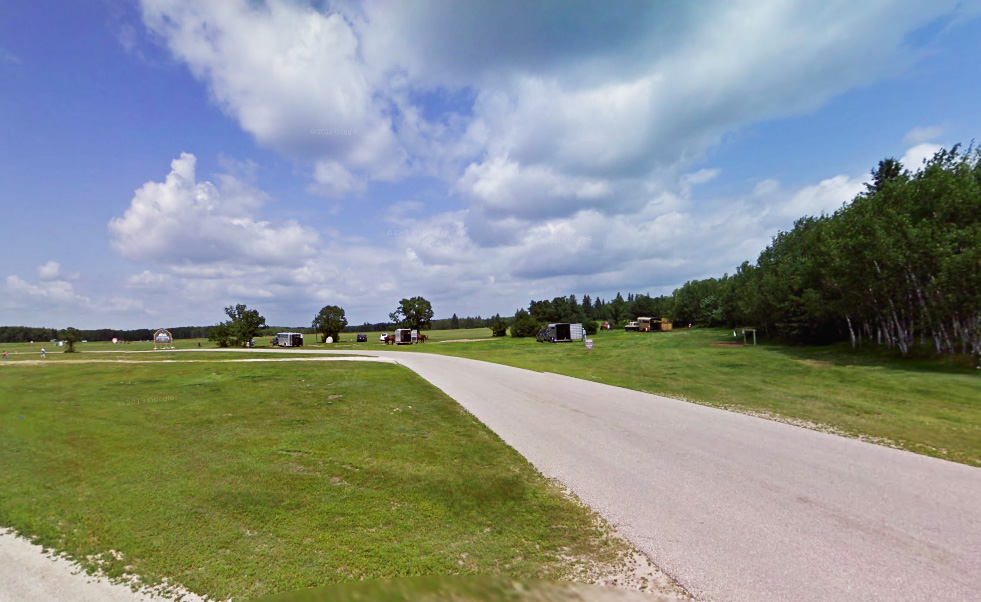 The witness has no memory of a UFO – just a blue light filling his tent followed by memories of a small hooded figure. Pictured: Birds Hill. (Credit: Google)

Birds Hill is a community in the Canadian province of Manitoba located a few kilometers northeast of Winnipeg. MUFON Canada is investigating.